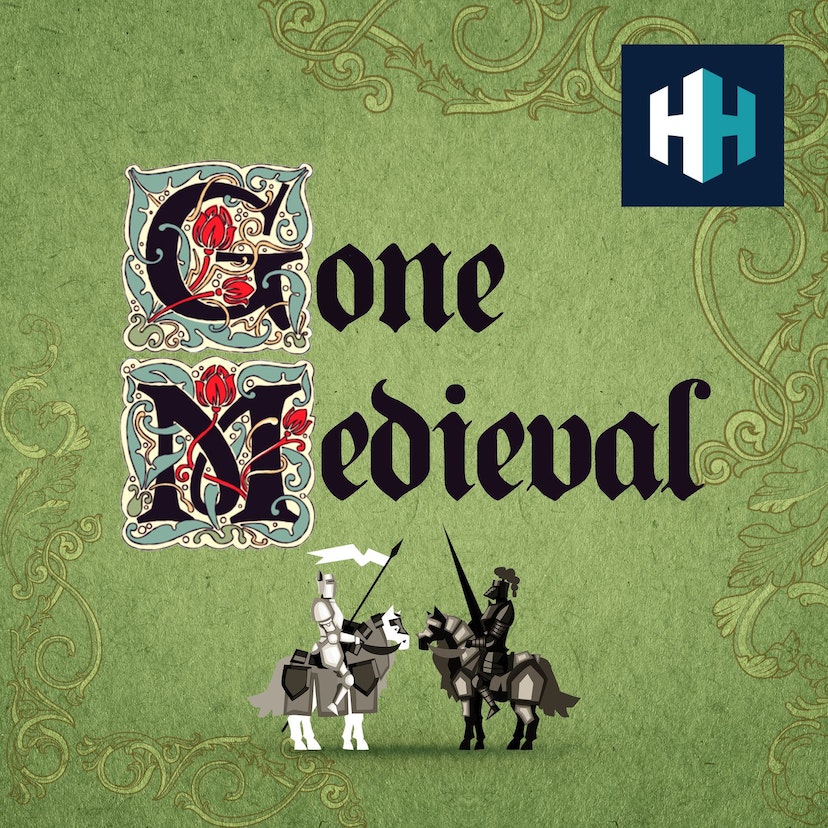 Vikings In the Frankish Kingdom

The Kingdom of the Franks was the largest post-Roman barbarian kingdom in Western Europe, ruled by the Franks during Late Antiquity and the Early Middle Ages. But how did it fare against Viking attacks? From the changes in travel, early raids, exports, and trades, we look at this kingdom and its Viking activity through a different lens. In this episode, Cat is joined by Christian Cooijmans. Christian is a British Academy Research Fellow at the University of Liverpool, with his research focusing on the reach and repercussions of Viking endeavors across mainland Europe. We examine and challenge the widely accepted central interpretations of Viking activity in northern continental Europe.

Christian Cooijmans, author of Monarchs and Hydrarchs: The Conceptual Development of Viking Activity across the Frankish Realm. Published by Routledge.

If you'd like to learn even more, we have hundreds of history documentaries, ad free podcasts and audiobooks at History Hit - subscribe today! To download, go to the Android or Apple store

The podcast Gone Medieval is embedded on this page from an open RSS feed. All files, descriptions, artwork and other metadata from the RSS-feed is the property of the podcast owner and not affiliated with or validated by Podplay.