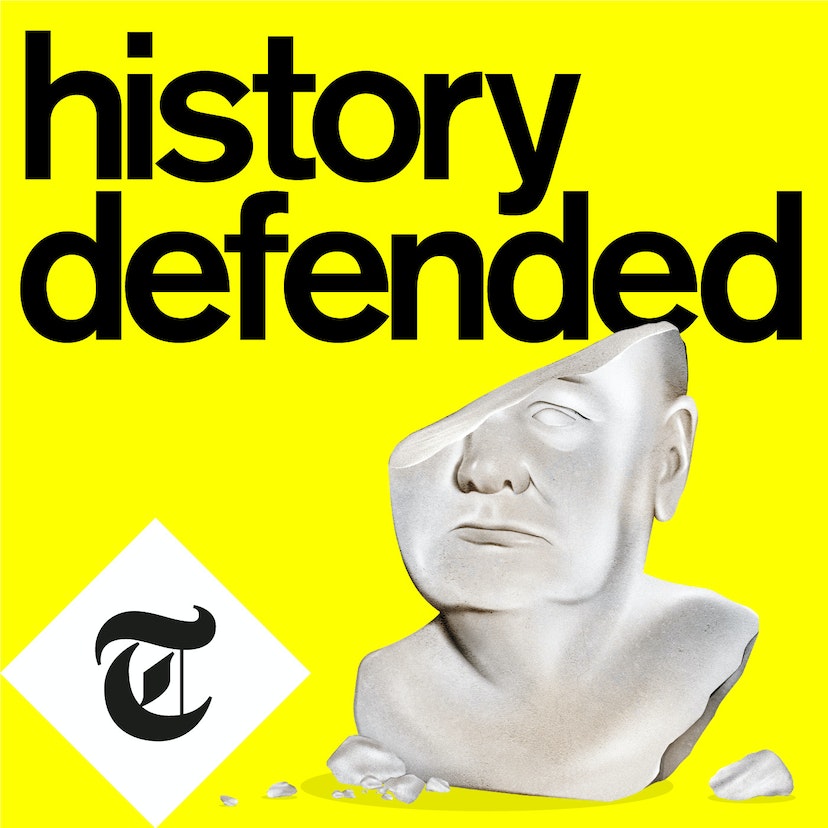 To many, Winston Churchill is the man who saved not only Britain, but the world from Nazi tyranny. But to some, Churchill represents the evils of the British Empire: racism, colonisation and violence. The wartime prime minister’s statue in Parliament Square was even tarred with the words “racist” after the Black Lives Matter protests of 2020. So, hero or villain? Steven Edginton is joined by Churchill’s biographer, Andrew Roberts to decide.

The podcast History Defended is embedded on this page from an open RSS feed. All files, descriptions, artwork and other metadata from the RSS-feed is the property of the podcast owner and not affiliated with or validated by Podplay.