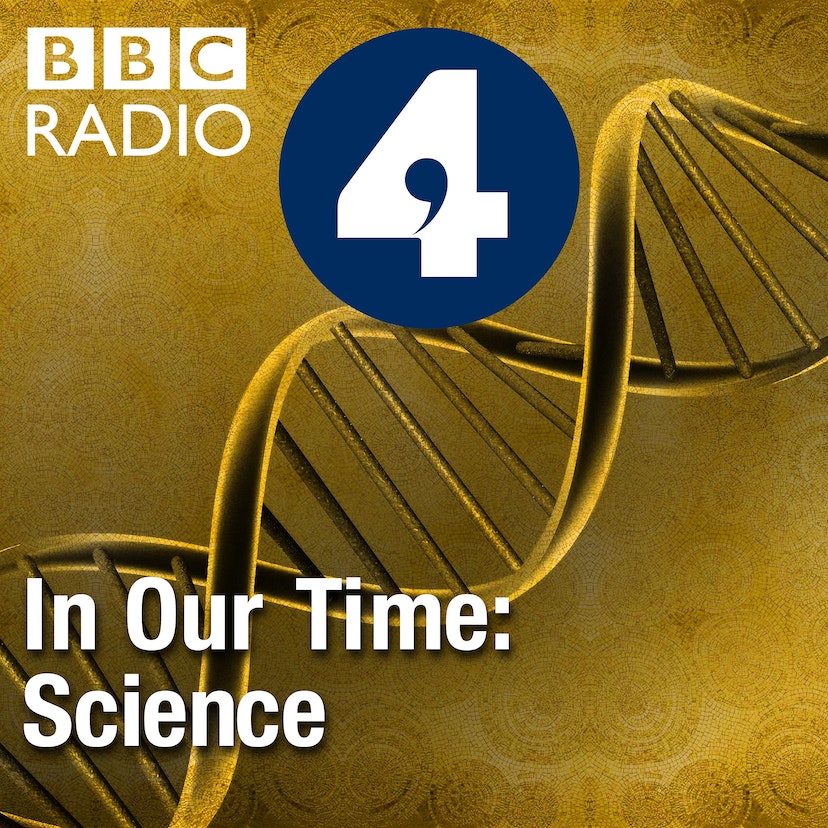 Melvyn Bragg and guests discuss one of our ancestors, Homo erectus, who thrived on Earth for around two million years whereas we, Homo sapiens, emerged only in the last three hundred thousand years. Homo erectus, or Upright Man, spread from Africa to Asia and it was on the Island of Java that fossilised remains were found in 1891 in an expedition led by Dutch scientist Eugène Dubois. Homo erectus people adapted to different habitats, ate varied food, lived in groups, had stamina to outrun their prey; and discoveries have prompted many theories on the relationship between their diet and the size of their brains, on their ability as seafarers, on their creativity and on their ability to speak and otherwise communicate.

The image above is from a diorama at the Moesgaard Museum in Denmark, depicting the Turkana Boy referred to in the programme.