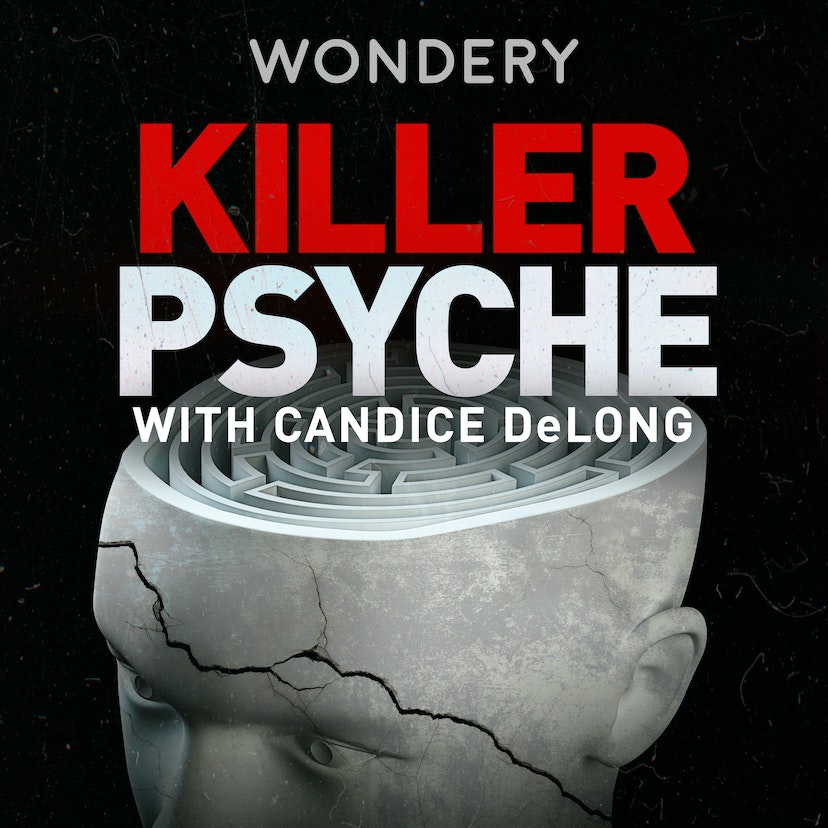 Former FBI agent and criminal profiler Candice DeLong examines George Trepal, The Mensa Murderer. George attempted to kill 6 people - his next door neighbors - but only one of the victims died. George, a former chemist, used a highly toxic and rare poison, and believed with his genious IQ that he could outsmart the police. Candice dives into what the use of this particularly brutal poison tells us about this brilliant chemist, and why his faith in his own intelligence might have led to his eventual capture and arrest.

Modern Fertility- Listeners get $20 OFF your fertility test moderfertility.com/psyche!

The podcast Killer Psyche is embedded on this page from an open RSS feed. All files, descriptions, artwork and other metadata from the RSS-feed is the property of the podcast owner and not affiliated with or validated by Podplay.