The most entertaining and enraging stories from mythology told casually, contemporarily, and (let's be honest) sarcastically. Greek and Roman gods did some pretty weird (and awful) things. Liv focuses on Greek and Roman mythology's (mis)treatment of women, the wild things the gods did, and the all around incredible minds of the ancient world. Gods, goddesses, heroes, monsters, and everything in between. Regular episodes every Tuesday, conversations with authors and scholars or readings of ancient epics every Friday. 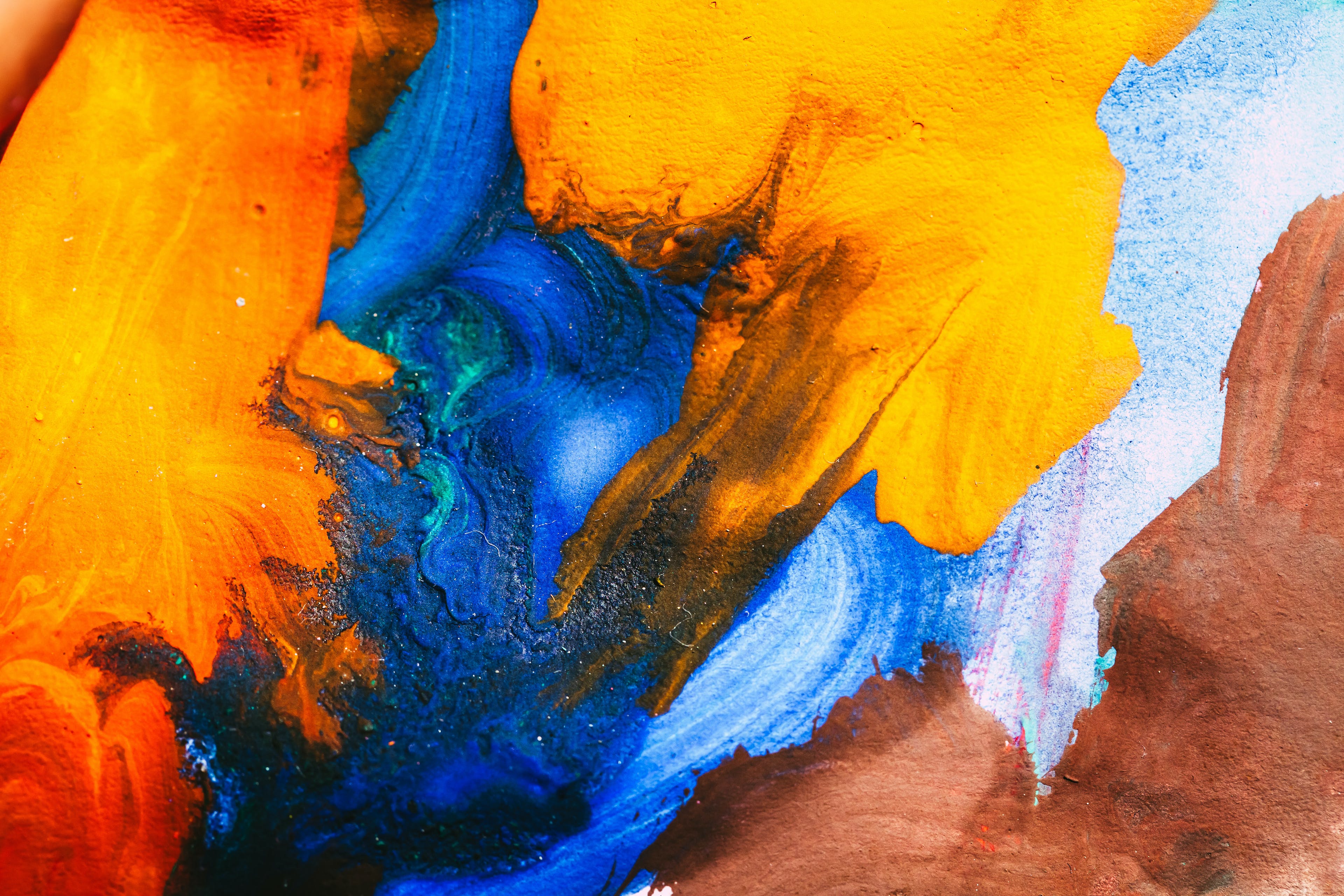 The podcast Let's Talk About Myths, Baby! Greek & Roman Mythology Retold is embedded on this page from an open RSS feed. All files, descriptions, artwork and other metadata from the RSS-feed is the property of the podcast owner and not affiliated with or validated by Podplay.