Khloé Kardashian Turns Down Secret Tristian Proposal, plus the Stars of the Depp/Heard Movie Join the Show

Chris Redd is dating the ex wife of friend and former SNL castmate Kenan Thompson. PEOPLE’s Dory Jackson breaks down the latest drama in the Kardashian family including Khloé turning down Tristian Thompson’s secret proposal. Aaron Judge has first “legitimate” 61 home run season since 1961. Janine is joined by Mark Hapka and Megan Davis who star in Hot Take the Tubi film that depicts the Johnny Depp and Amber Heard defamation trial. For these stories and more, head to PEOPLE.com. 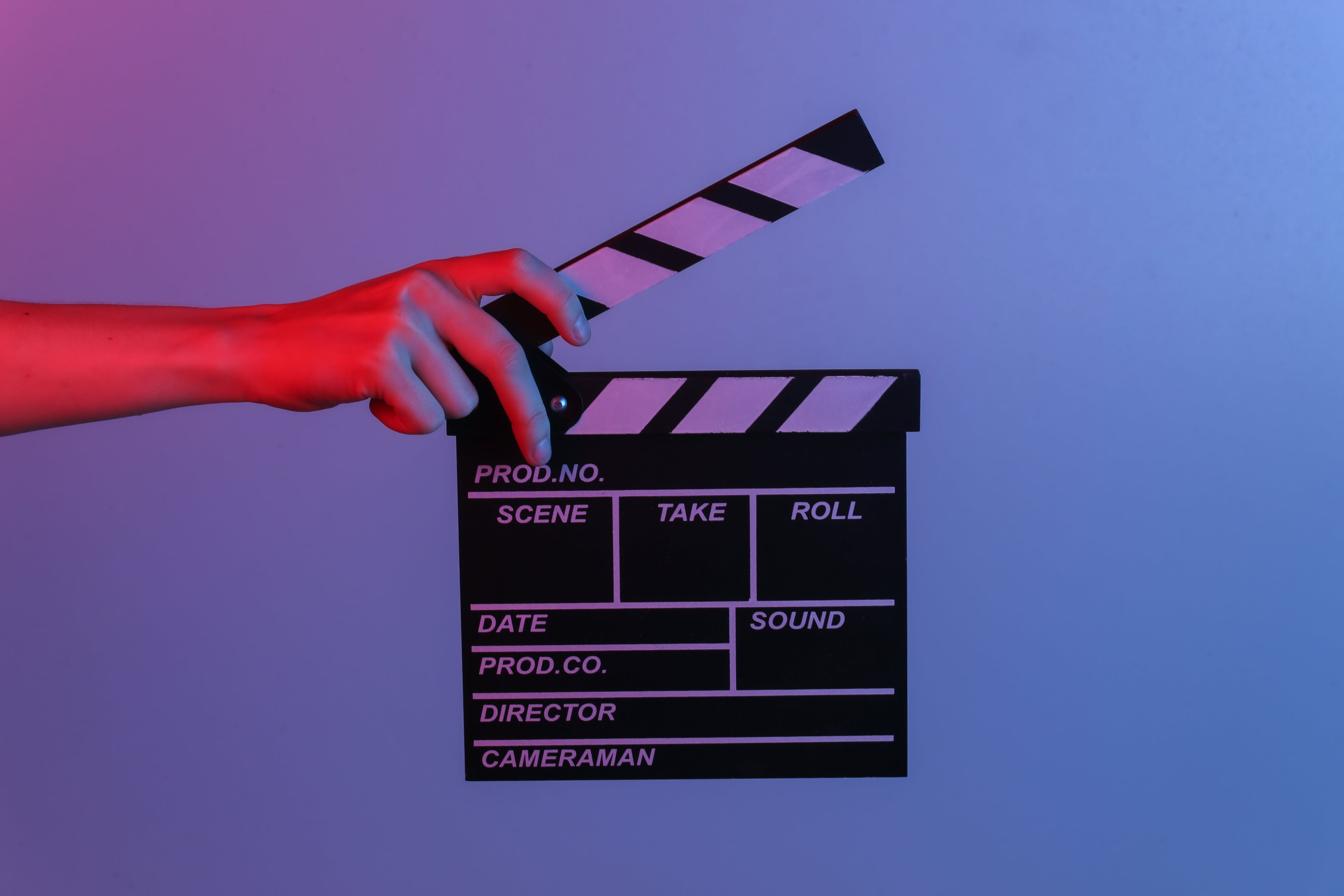 The podcast PEOPLE Every Day is embedded on this page from an open RSS feed. All files, descriptions, artwork and other metadata from the RSS-feed is the property of the podcast owner and not affiliated with or validated by Podplay.