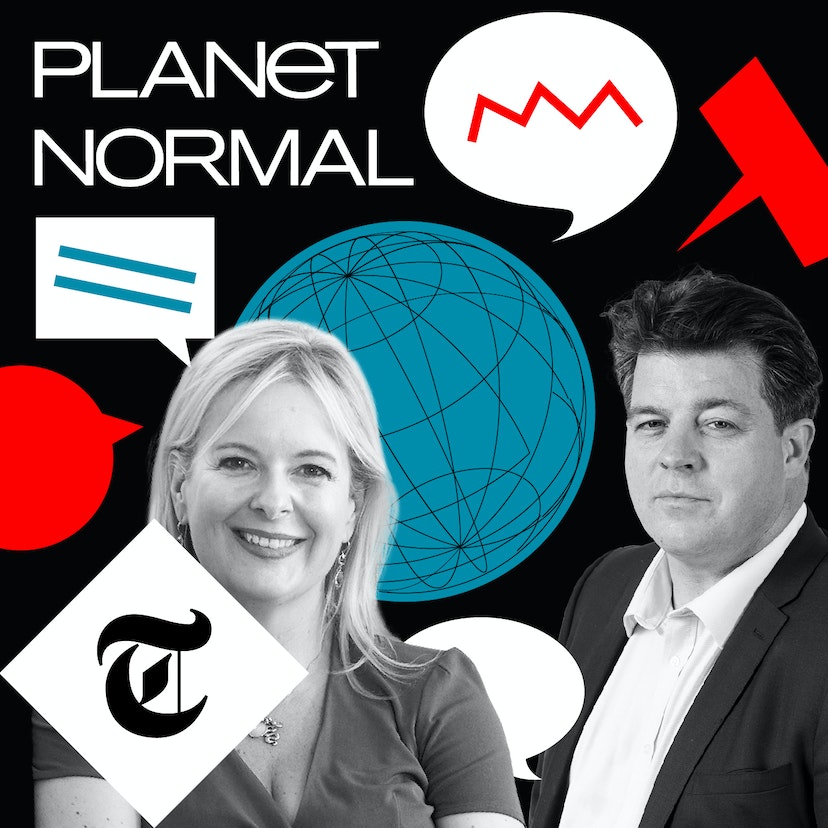 Battle for the soul of the Conservative Party

The rising cost of living continues to bite as we board the rocket of right thinking this week, but UK-EU relations have also returned to centre stage.

Baroness Claire Fox steps into the spaceboots again as guest co-pilot, to help Liam dissect all of the week's judicial jousting and performative politics.

Claire believes the EU is determined to pick a fight over the Northern Ireland Protocol bill, describing it as the 'third big Brexit battle.' She warns Boris Johnson must get tough to push the bill through if he wants to retain support.

Liam thinks it is 'completely out of order' the way the EU is 'messing with Northern Ireland,' and argues they just want to give the UK 'a kicking' over Brexit.

Both our co-pilots also took issue with the way the European Court of Human Rights intervened to stop the deportation of migrants to Rwanda.

The Government's economic policy was also on the agenda this week, with millions of households struggling to afford the basics as food and fuel prices spiral.

Co-pilot Halligan suggests the Prime Minister and his party are having an identity crisis, as the Conservatives remain divided over whether to cut taxes to stimulate the economy, or to continue borrowing and spending.

Also climbing aboard the capsule of common sense this week is Helen Thomas, Former adviser to Chancellor George Osborne and CEO of BlondeMoney. She agrees that there is a battle on for the soul of the Conservative Party, but urges traditional Tories to embrace a bigger state in this time of crisis if they want to win over a new generation.

The podcast Planet Normal is embedded on this page from an open RSS feed. All files, descriptions, artwork and other metadata from the RSS-feed is the property of the podcast owner and not affiliated with or validated by Podplay.