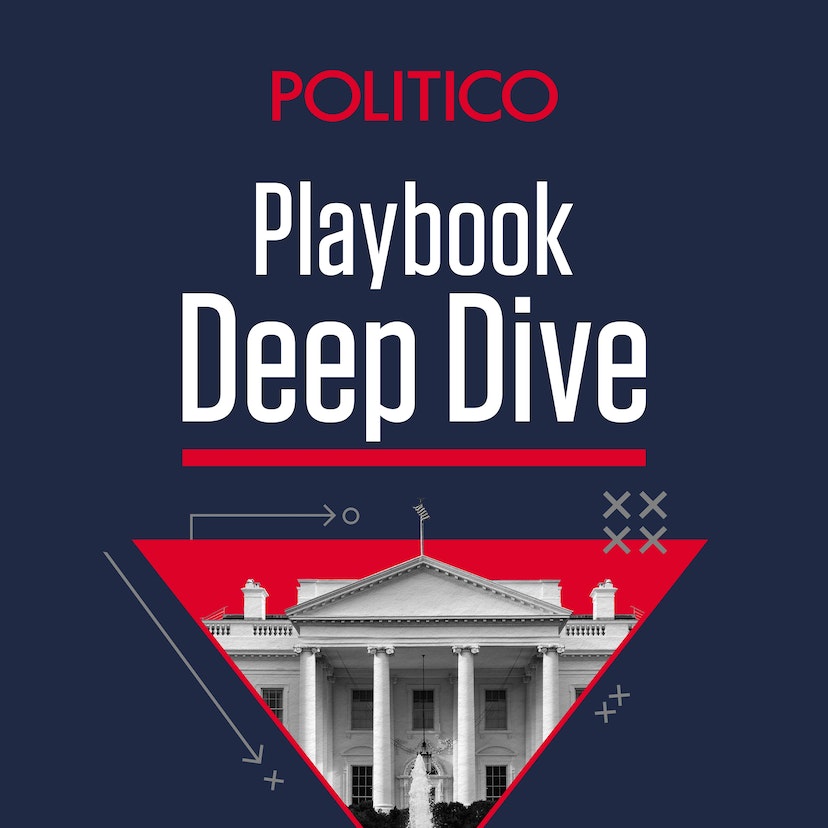 Why haven’t there been more Cassidy Hutchinsons?

The question of why so few Republicans have stepped forward to testify
about what they heard and saw in the Trump White House, is very much at
the heart of much of the House Jan. 6 committee’s work — and of Tim
Miller’s new book, “Why We Did It,” which, by chance, was released the
same day as Hutchinson’s explosive testimony.

Miller’s arc is, by now, somewhat familiar: At the dawn of the Trump
era, he was an in-demand Republican strategist and a top aide to Jeb
Bush. He watched in horror as Trumpism swallowed the Republican
establishment and his fellow GOP strategists jumped on the MAGA
bandwagon. He resisted, left the party, and devoted himself to Never
Trumpism.

In his new book, Miller sets out to understand the mindset of those
Republicans who remained — friends and former colleagues who weren’t all
that different from him, but who enthusiastically worked to elect Trump
and later joined his administration.

In one chapter, he traces the journey of Alyssa Farah Griffin. In 2016,
she was a 20-something conservative and top Capitol Hill aide who
couldn’t bring herself to vote for Trump. By 2020, she was director of
strategic comms in the Trump White House — before resigning that
December.

On the outside, Griffin joined Miller in the ranks of the Never
Trumpers, and began helping others do the same. Most recently, it was
Griffin who helped guide Hutchinson, her good friend, through the
fraught process of breaking away from the Trump world, a journey that
culminated in Hutchinson’s devastating account of Trump’s actions on
Jan. 6.

On Thursday, Ryan met with Miller and Griffin at the Georgetown Club for
lunch — and to talk about Miller’s new book, their respective journeys
navigating Trumpism and what Hutchinson’s testimony could mean for the
future of Trump’s grip on the Republican Party.

The podcast Playbook Deep Dive is embedded on this page from an open RSS feed. All files, descriptions, artwork and other metadata from the RSS-feed is the property of the podcast owner and not affiliated with or validated by Podplay.