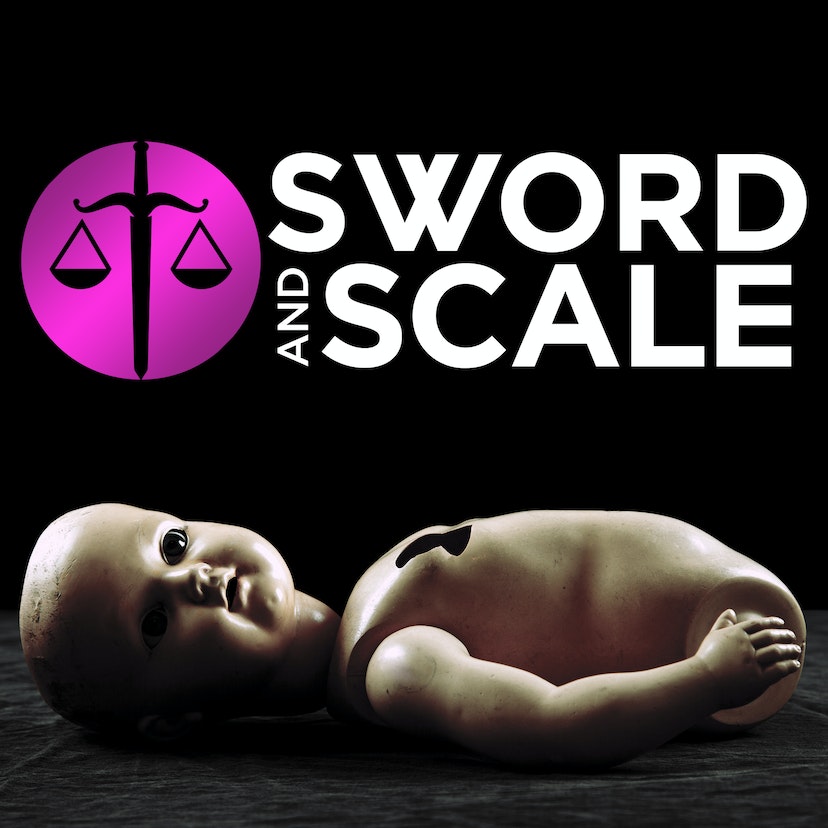 In late October of 2017, two deer hunters discovered a naked and rotting human corpse in the Bruneau Desert near Grand View, Idaho. An autopsy later confirmed that the human remains were that of an 18 to 20-year-old male and that he had been shot to death. The Idaho State Police struggled to identify the body as there were no missing person cases in the Grand View area that matched the victim. What the police didn't know is that the story of this murder victim actually began three months prior to his discovery and over 500 miles away in an entirely different state.

The podcast Sword and Scale is embedded on this page from an open RSS feed. All files, descriptions, artwork and other metadata from the RSS-feed is the property of the podcast owner and not affiliated with or validated by Podplay.