On March 6th, 2015, the body of 85-year-old Anthony Tomaselli was discovered two weeks after the death of his long-time partner. According to his adult daughters, Mary Beth and Linda, their family was relieved. His daughters claimed that Anthony’s health was in poor condition before his passing, and they could finally relax. Anthony’s official cause of death was a broken heart. Unfortunately, broken heart syndrome is extremely rare, and the Tomaselli family’s relief would become sorrow and regret after a mysterious man entered into the mix four years later. 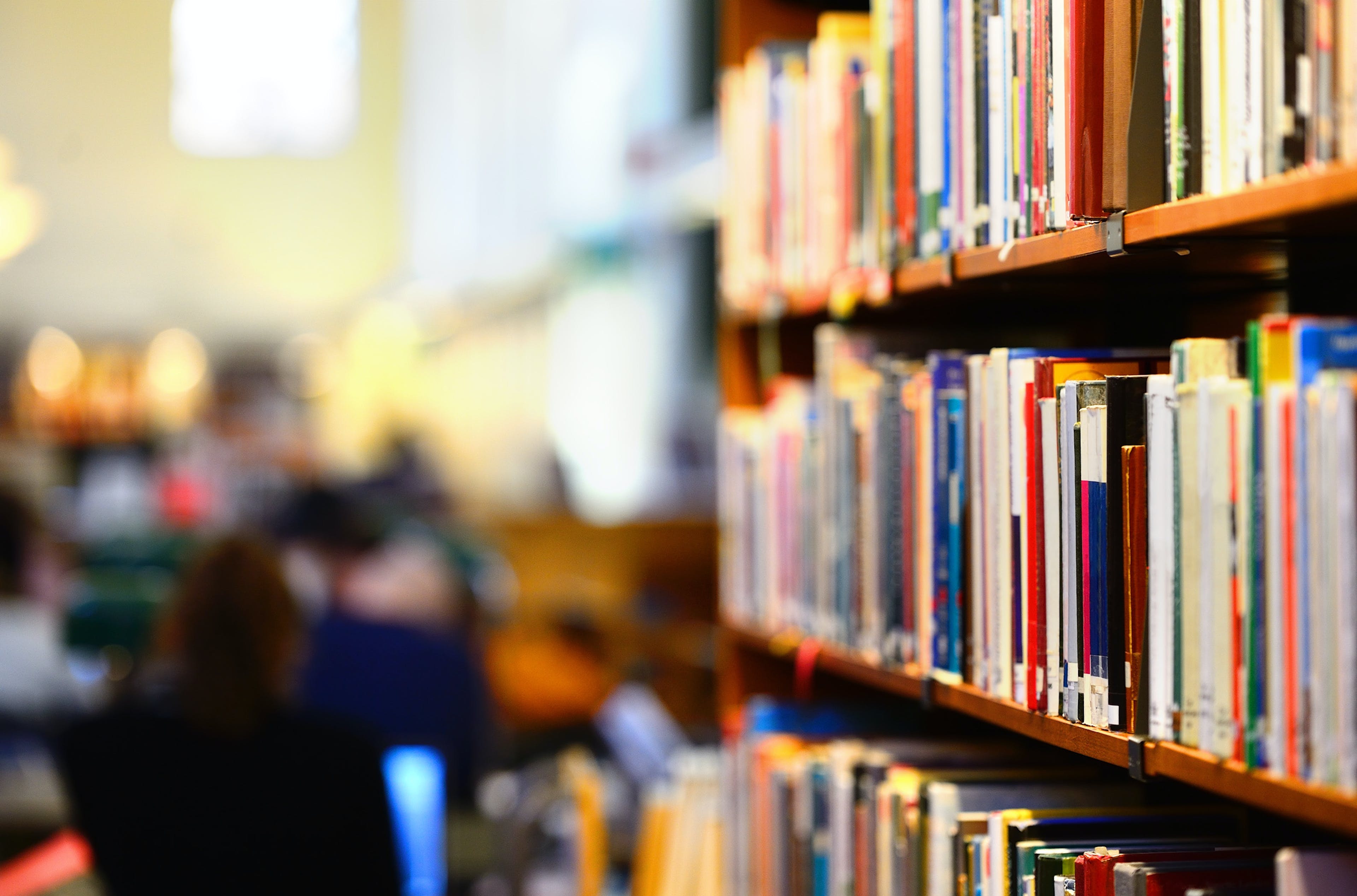 The podcast Sword and Scale is embedded on this page from an open RSS feed. All files, descriptions, artwork and other metadata from the RSS-feed is the property of the podcast owner and not affiliated with or validated by Podplay.