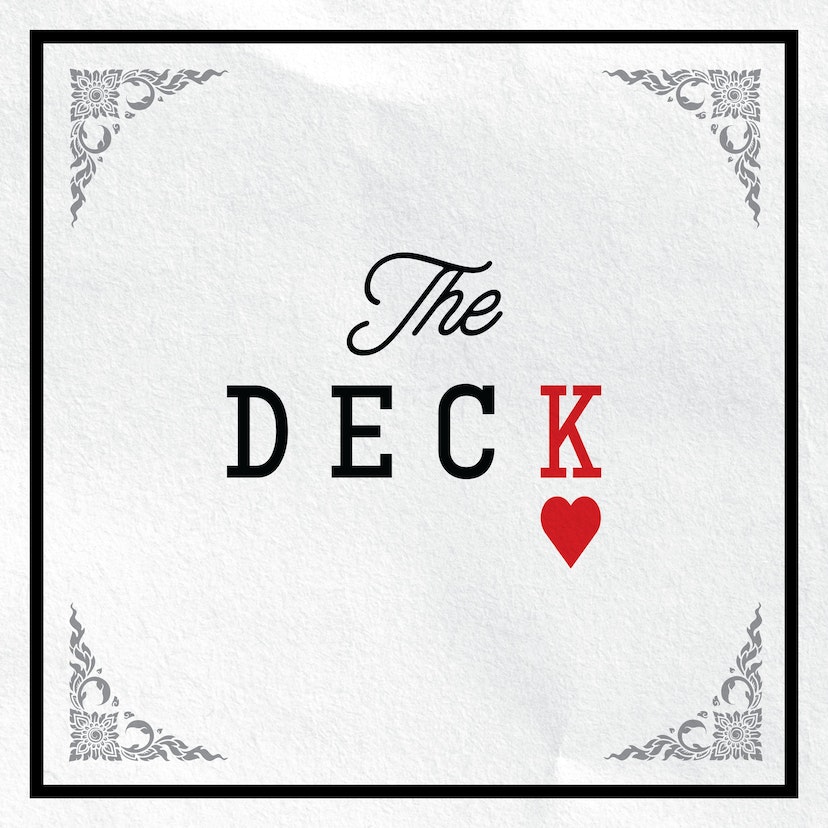 Our card this week is Donna Tattersall, the Queen of Spades from Rhode Island.

Donna Tattersall was 24 when she disappeared from the Pawtucket, Rhode Island’s Firehouse Lounge in the early hours of April 22, 1979. That morning, her body was in a nearby parking lot just a few hours after a witness saw a man carry her out of the bar. While many believed police had captured Donna’s killer when their main suspect was tried for her murder, his acquittal prompted Pawtucket residents to believe a killer was still lurking in their midst.