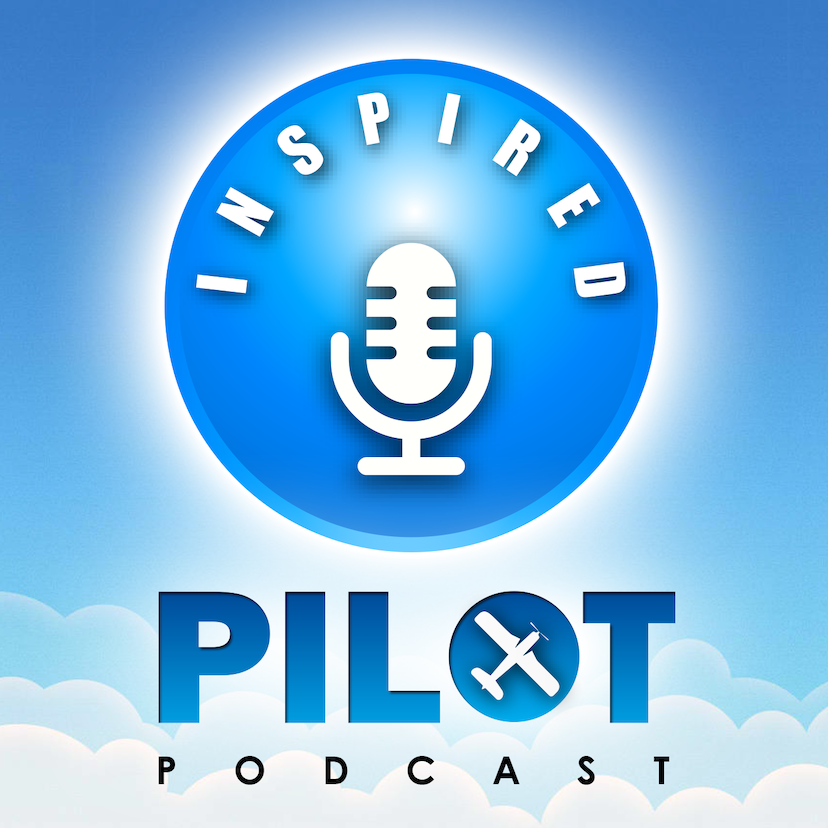 He flew at American Airlines for 13 years and was a Captain on the MD-80. With a total flying time of 14,437 hours, Rich is currently an instructor pilot at McKinney Airport in Texas, United States and is a member of the Dallas FAAST team.

The podcast The Inspired Pilot Podcast is embedded on this page from an open RSS feed. All files, descriptions, artwork and other metadata from the RSS-feed is the property of the podcast owner and not affiliated with or validated by Podplay.