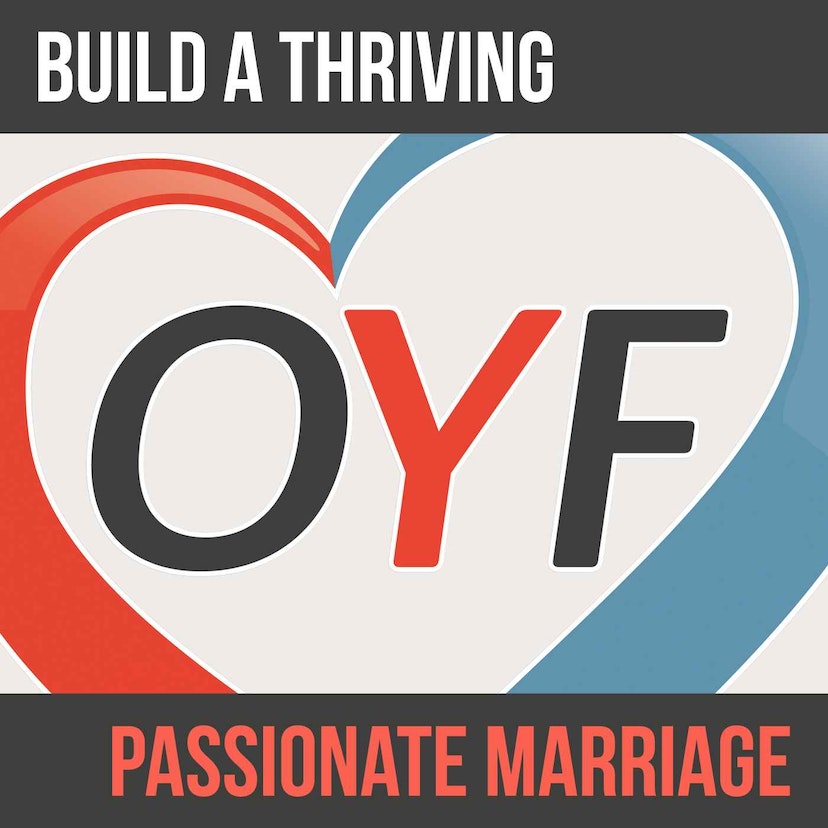 Why Is My Spouse So Controlling?

Today, we’re talking about the annoying kind of controlling. This is not so much about the spouse’s power and dominance as the controlling spouse’s worry, fear, anxiety, and maybe even mental health issues that are driving this behavior. And sometimes the non-controlling spouse may also be acting in ways that prompt this behavior. If you’re listening to this to try to figure out your spouse, you may ask yourself what your role might be and how might you help your spouse feel less of a need to be in control.

Where Control Issues Come From

Control issues are often rooted in fear. This is the first place to look. If you’re afraid and you want to make it safer, you’re going to want to control the variables. This is quite a common response to fear.

Fear can come from a number of different places. One place fear can come from is trauma. When something very frightening or overwhelming happens, it may cause a person to install certain requirements or demands in order to preserve safety. For example, you’ve been in a late night car accident, and you now want to control all of the family travel so that there’s no late-night travel going on and no one is allowed to go out after dark. So now you’ve become “controlling.” You’ve installed requirements or demands on others in order to preserve your sense of safety and well-being, to stop the horror from repeating itself.

Betrayal may also lead to controlling relationships with certain kinds of people in order to prevent re-betrayal. For example, if in your first marriage you were sexually betrayed by your spouse, in your second marriage you may marry a faithful person, but you exert control on them to make sure that that previous betrayal doesn’t re-occur, much to the frustration of your current spouse. That can get difficult because it can cause such distress in your marriage that there’s an emotional separation, or drifting apart that occurs between you. Thus, controlling behavior can lead to further dysfunction.

In another scenario, if you’re a late teenager and you saw your father gamble away your family’s savings and eventually lose the home, job, etc., that’s a major financial betrayal. And later in life when you are a mom you may think you’re a super budgeter, but there’s actually a ton of control over where every penny goes. So, in this situation if the husband buys a chocolate bar and the wife gets upset and he may get frustrated and say “can I not even buy a chocolate bar without asking your permission?” This is clearly a higher level of control than just a healthy budgeting habit.

Now that we’ve talked about a few fear-related causes of control, we’re going to move on to look at mental health. Some mental health issues can cause controlling behavior. Take personality disorders like Borderline Personality Disorder (BPD). Someone with BPD may say if you leave, I’ll hurt myself, or I might not be ok somehow (there’s a clinging aspect of BPD that does relate to fear of abandonment, but it is also a mental health condition and the fear piece is a part of...
The Marriage Podcast for Smart People

The podcast The Marriage Podcast for Smart People is embedded on this page from an open RSS feed. All files, descriptions, artwork and other metadata from the RSS-feed is the property of the podcast owner and not affiliated with or validated by Podplay.