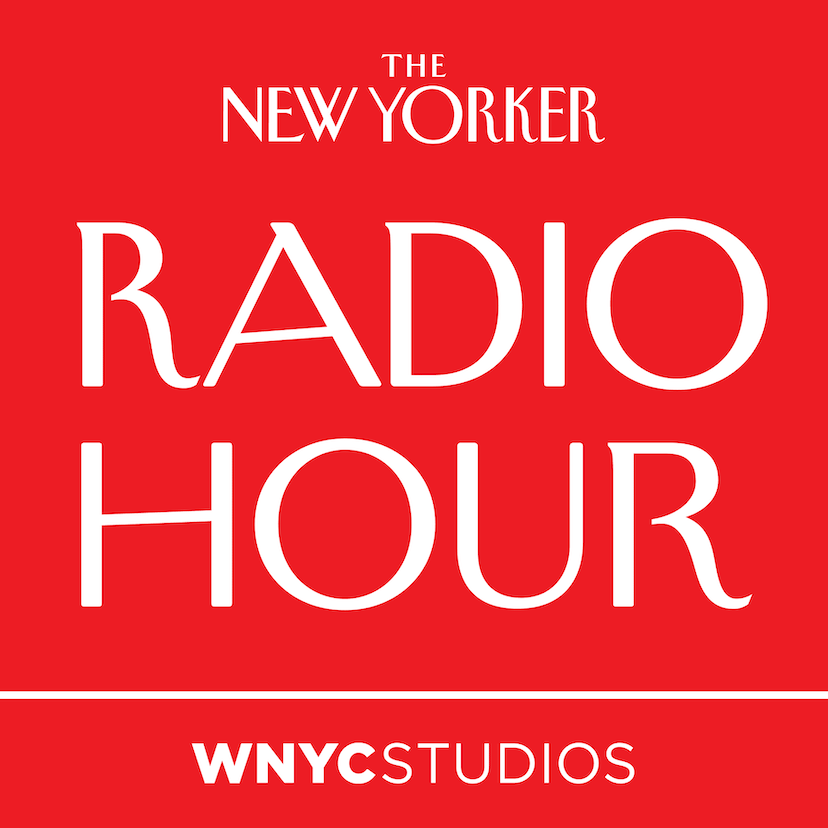 Jason Isbell on Songwriting While Sober

Jason Isbell got into the music business early; he had a publishing deal when he was twenty-one. But he really came into his own as a songwriter around ten years ago, as he was getting sober from years of alcohol and drug use. His record “Southeastern,” which comes in the tradition of musicians like Guy Clark, swept the Americana Music Awards in 2014. Isbell spoke with John Seabrook at The New Yorker Festival in 2016, shortly after his record “Something More than Free” was released, and he played a live set of songs including “Different Days,” “How to Forget,” and “Speed Trap Town.”

The podcast The New Yorker Radio Hour is embedded on this page from an open RSS feed. All files, descriptions, artwork and other metadata from the RSS-feed is the property of the podcast owner and not affiliated with or validated by Podplay.