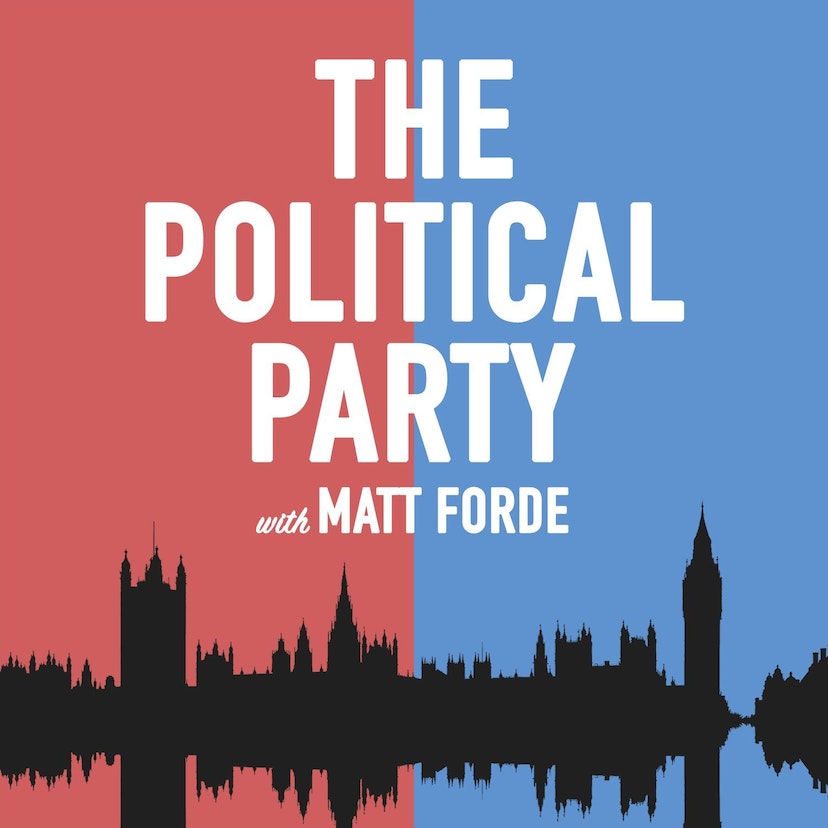 Even by Alastair Campbell's standards this is superb. Passionate, direct, funny with occasional outbreaks of self-deprecation, it's the perfect way to start 2022. Alastair sets off at lightning pace, giving direct advice to Labour on how to campaign against the government. He shares his frustration with the recent BBC series about new Labour, reflects on his own changing sense of national identity and recalls a confrontation with a litter lout. He also answers the question: is he woke? There's so much in this episode that a blurb cannot do justice to. Enjoy!

Buy tickets to The Political Party, live at The Duchess Theatre including the next show with ANGELA RAYNER on Monday 24 January here: https://www.nimaxtheatres.com/shows/the-political-party-with-matt-forde/

The podcast The Political Party is embedded on this page from an open RSS feed. All files, descriptions, artwork and other metadata from the RSS-feed is the property of the podcast owner and not affiliated with or validated by Podplay.