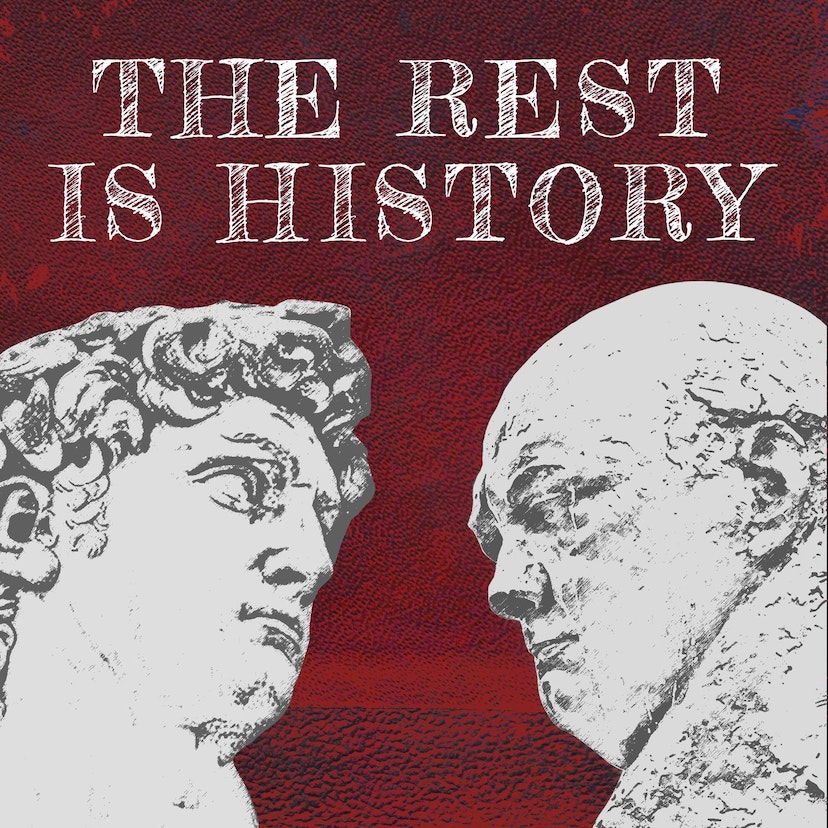 Friend of the show Rana Mitter joins Tom and Dominic this week to discuss the role of China in the Second World War.

In the first of two episodes, Rana, Tom and Dominic cover the fall of the last Emperor and the establishment of a Chinese Republic in 1912, the Opium Wars, warlords, and the Kuomintang uniting China.

Plus, tune in to find out why Rana argues that the Second World War actually began in 1937...

The Rest Is History

The podcast The Rest Is History is embedded on this page from an open RSS feed. All files, descriptions, artwork and other metadata from the RSS-feed is the property of the podcast owner and not affiliated with or validated by Podplay.