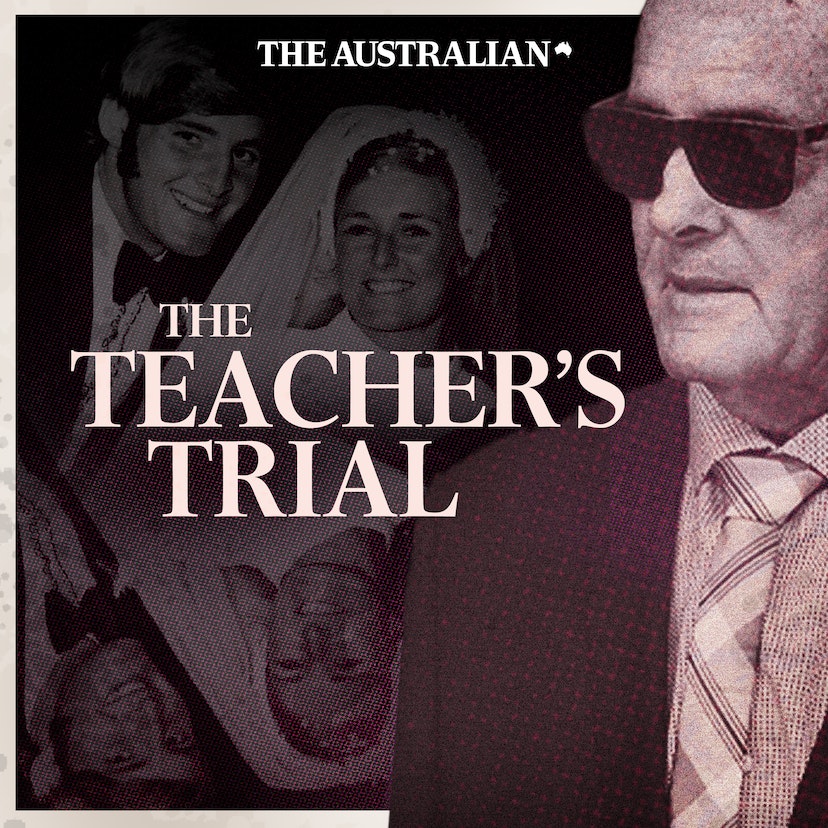 Four decades after former star footballer and high school teacher Chris Dawson allegedly murdered his wife Lyn, a murder trial her family feared would never happen has begun. The prosecution revealed that a new witness - a former Newtown Jets team-mate of the accused wife killer - will allege Dawson asked him in 1975 to help 'get rid' of Lyn. Dawson strenuously denies wrongdoing. And in the leadup to the trial for the most high profile cold case in Australia's history, judges gave their verdicts on Dawson's right to a fair trial in light of The Teacher's Pet podcast series, the delays of 40 years since Lyn's disappearance, and the conduct of earlier police investigations.

To read The Australian's ongoing coverage of the trial search The Teacher's Trial or click here.

The podcast The Teacher's Trial is embedded on this page from an open RSS feed. All files, descriptions, artwork and other metadata from the RSS-feed is the property of the podcast owner and not affiliated with or validated by Podplay.