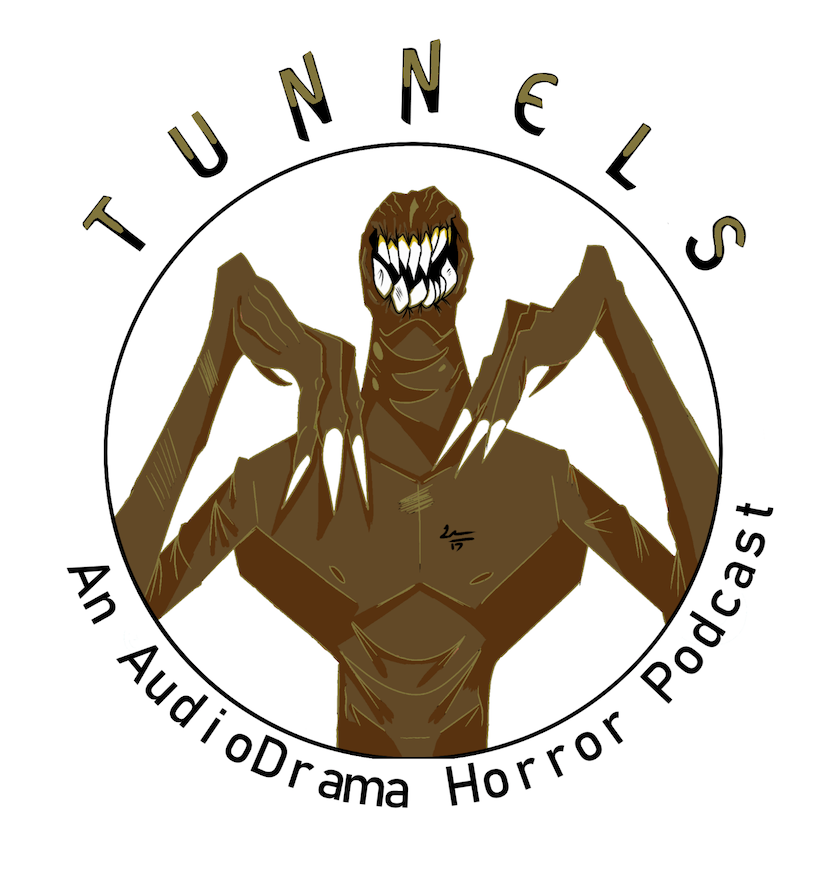 *TRIGGER WARNING* Gun shots. The series finale of Tunnels is upon us. Ahriman is close to achieving his goal of being truly free. However, after an unexpected sacrifice, is he truly strong enough to reach it. Meanwhile, our band of heroes run for their lives, but a revelation might make them reconsider their choices. This is it, the final battle is here.

The podcast Tunnels is embedded on this page from an open RSS feed. All files, descriptions, artwork and other metadata from the RSS-feed is the property of the podcast owner and not affiliated with or validated by Podplay.