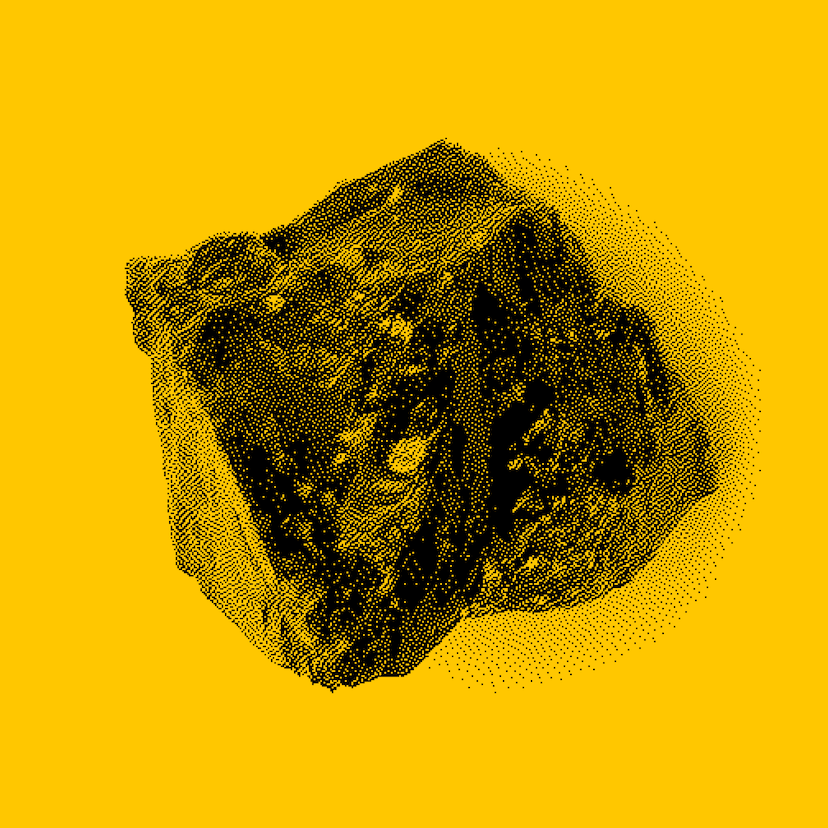 As Ted indicated in episode 2, The Urbit ID public key infrastructure and the Urbit network are core to the way individual Urbits communicate and maintain self-sovereignty. In this episode we hear from three members of the Tlon team, each explaining the part of the system they are most familiar with. OS lead Ted returns to introduce the subject.

Tlon engineer, Logan, Explains the use experience of Urbit ID, The reason for some of the design choices, and the topography of the Urbit Network.

Philip is a resident cryptographer at Tlon focussed on Public Key Infrastructure. He rounds this episode out by explaining what a PKI is, the differences between PKIs, and the way the Urbit ID PKI is implemented.

The podcast Understanding Urbit is embedded on this page from an open RSS feed. All files, descriptions, artwork and other metadata from the RSS-feed is the property of the podcast owner and not affiliated with or validated by Podplay.