The groundbreaking success of BLACK PANTHER changed the world. What happened after was unprecedented. This podcast is an intimate look into the making of BLACK PANTHER: WAKANDA FOREVER, written and hosted by Ta-Nehisi Coates, featuring conversations with Ryan Coogler, Angela Bassett, Kevin Feige, Nate Moore, Dominique Thorne, Ludwig Göransson, and more. WAKANDA FOREVER: THE OFFICIAL BLACK PANTHER PODCAST is a production of Proximity Media in partnership with Marvel Studios, Marvel Entertainment, and The Walt Disney Studios. The series is produced by Paola Mardo. Executive Producers are Ryan Coogler, Zinzi Coogler, Sev Ohanian, and Paola Mardo. The film score is composed by Ludwig Göransson. The first episode premieres on November 3. The rest of the series debuts in January 2023 around the 5-year anniversary of the first film. Learn more at ProximityMedia.com and follow @ProximityMedia, @Marvel, and @MarvelStudios on Twitter and Instagram. BLACK PANTHER: WAKANDA FOREVER will be in theaters on November 11. 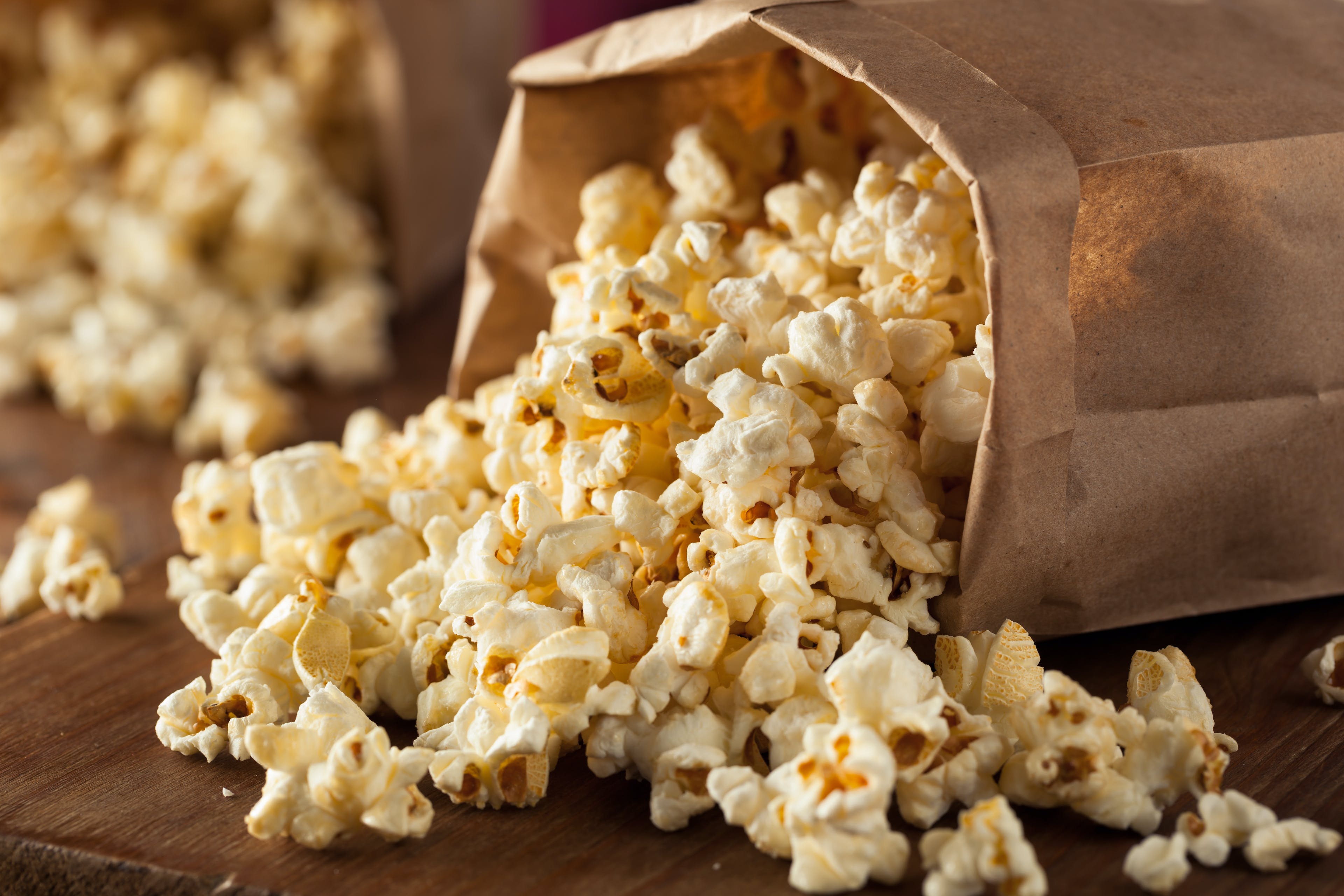 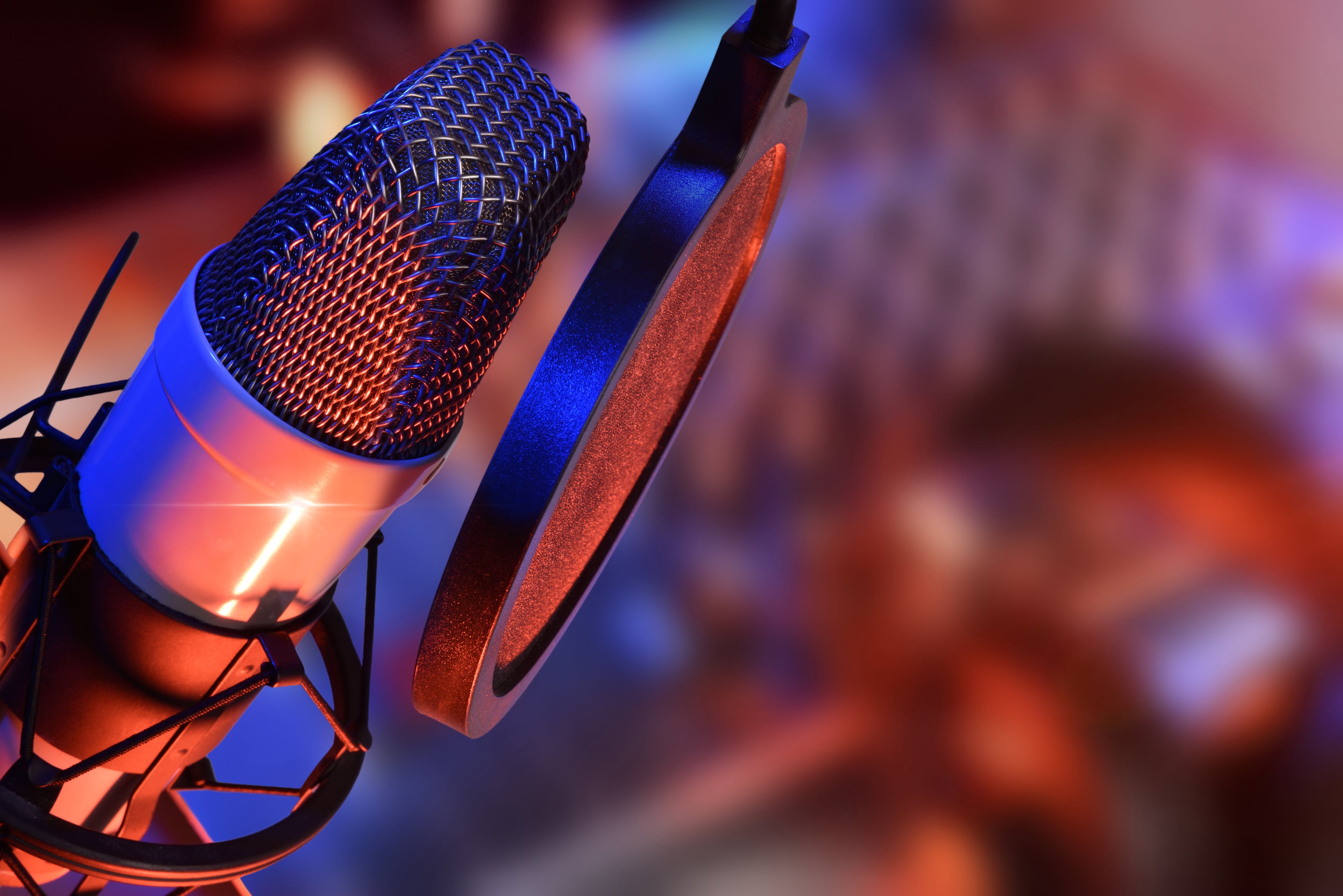 The podcast Wakanda Forever: The Official Black Panther Podcast is embedded on this page from an open RSS feed. All files, descriptions, artwork and other metadata from the RSS-feed is the property of the podcast owner and not affiliated with or validated by Podplay.