1992: The year of big-butt anthems, achy-breaky hearts, and Madonna’s Sex book. The year that Boyz II Men and Whitney Houston shattered chart records, while U2 and TLC confronted the AIDS crisis head-on. The year that introduced us to grunge, G-funk, and… Right Said Fred. In this podcast, journalist Jason Lamphier (Entertainment Weekly) looks back at the major hits, one-hit wonders, shocking headlines, and irresistible scandals that shaped what might be the wildest, weirdest, most controversial 12 months in music history. Featuring interviews with music video directors, MTV bigwigs, obsessive superfans, and special guests like Sir Mix-a-Lot, Ice-T, Tori Amos, and Vanessa Williams, Where Were You in '92? poses the question: What was it about 1992 that made it so groundbreaking, so bonkers, and so absolutely fabulous? 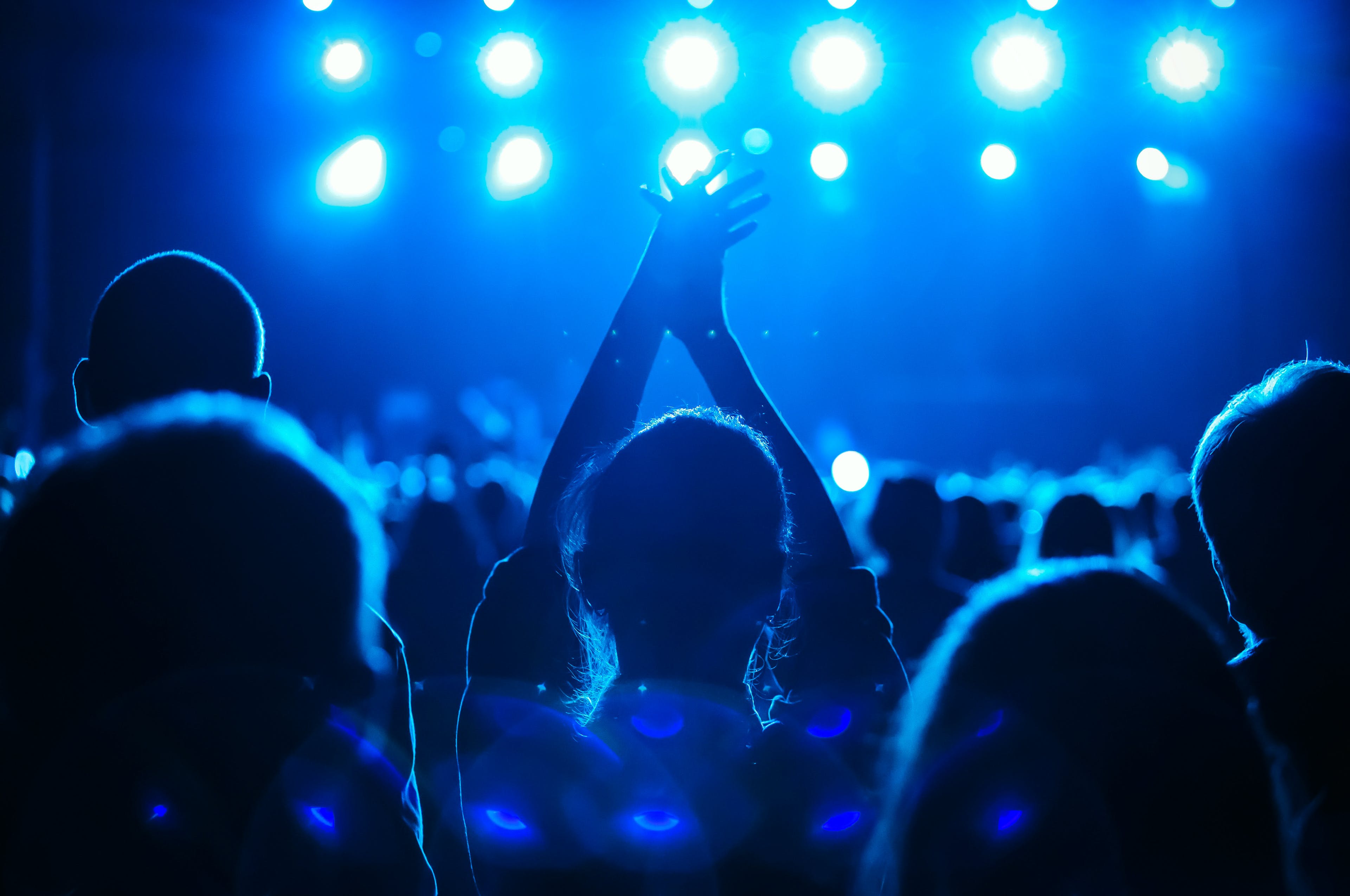 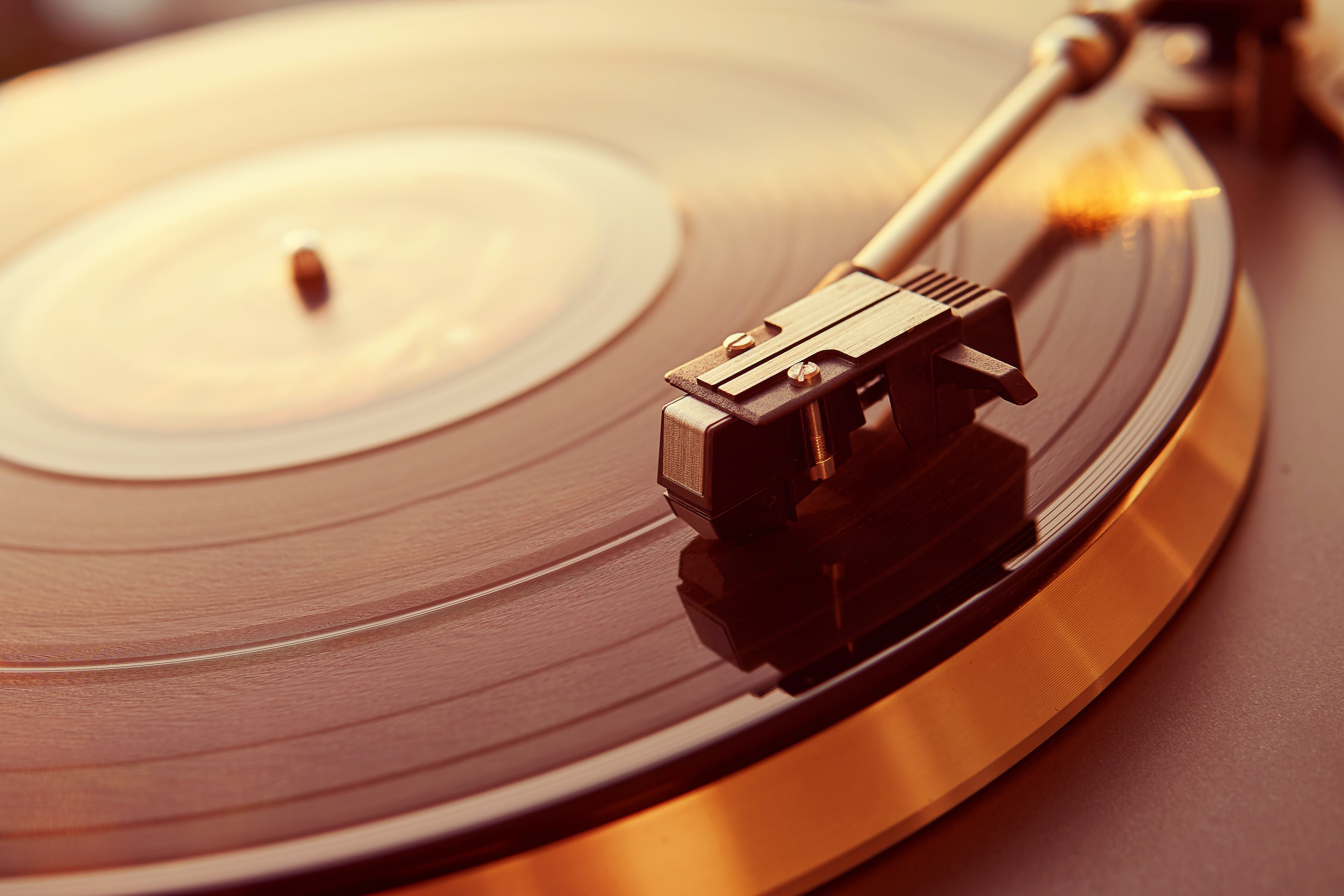 The podcast Where Were You in '92? is embedded on this page from an open RSS feed. All files, descriptions, artwork and other metadata from the RSS-feed is the property of the podcast owner and not affiliated with or validated by Podplay.