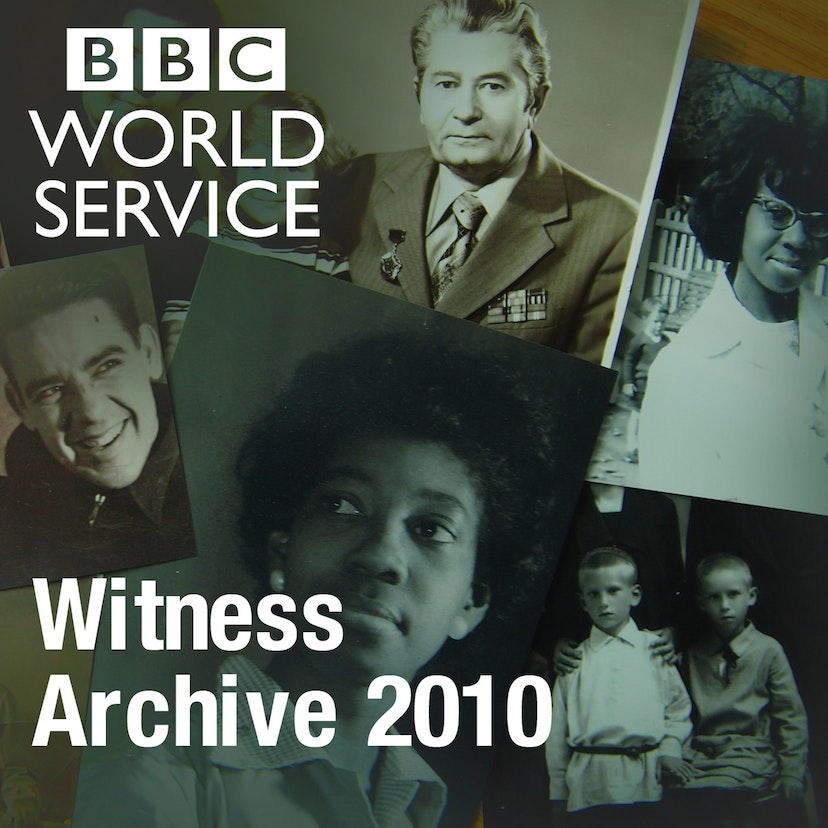 *** Contains descriptions that some listeners may find upsetting *** Enslaved Africans are forced to work in sugar cane fields - the hours are long and there are frequent, brutal punishments. They have endured these conditions for 200 years. By 1831 the anti-slavery movement is gathering pace and the slaves decide to take action - by going on strike. Samuel Sharpe became a Jamaican national hero as he led the island's slaves in a rebellion against the overseers and sugar plantation owners. The rebellion was brutally crushed, but over time, the rebellion had a significant impact - and two years later in 1833 the Slavery Abolition Act is passed. Picture: Making sugar in Jamaica, Credit: HultonArchive/Illustrated London News/Getty Images