This week it's our absolute pleasure to welcome to QK a man who is part of the fabric, the DNA of 90's football in this country. From co-creating the brilliant '90 Minutes' football magazine to his time as a producer on Fantasy Football League (via time working for Ken Bates at Chelsea) it's a fascinating chat where we don't even manage to get round to discussing Spurs! Enjoy... 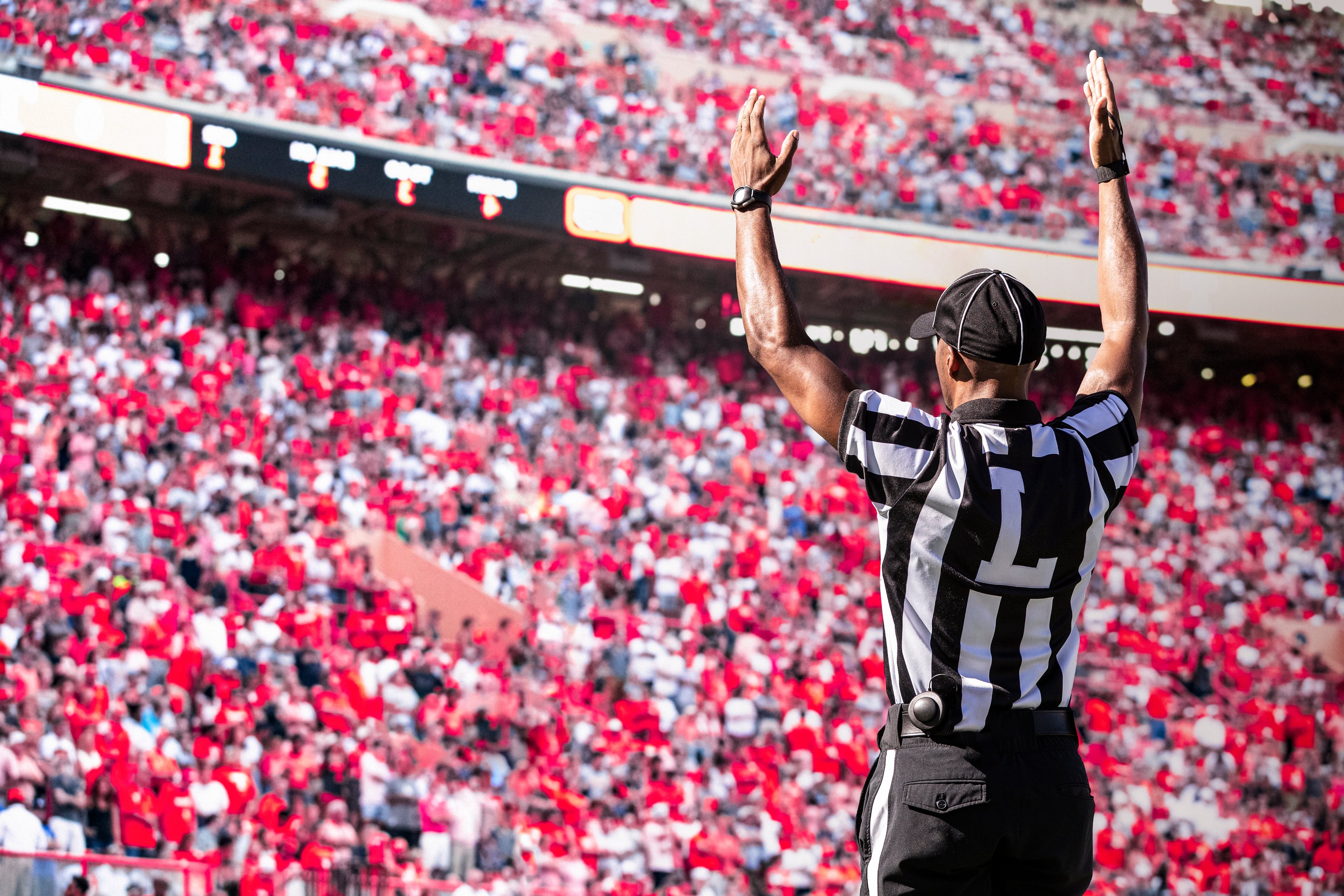