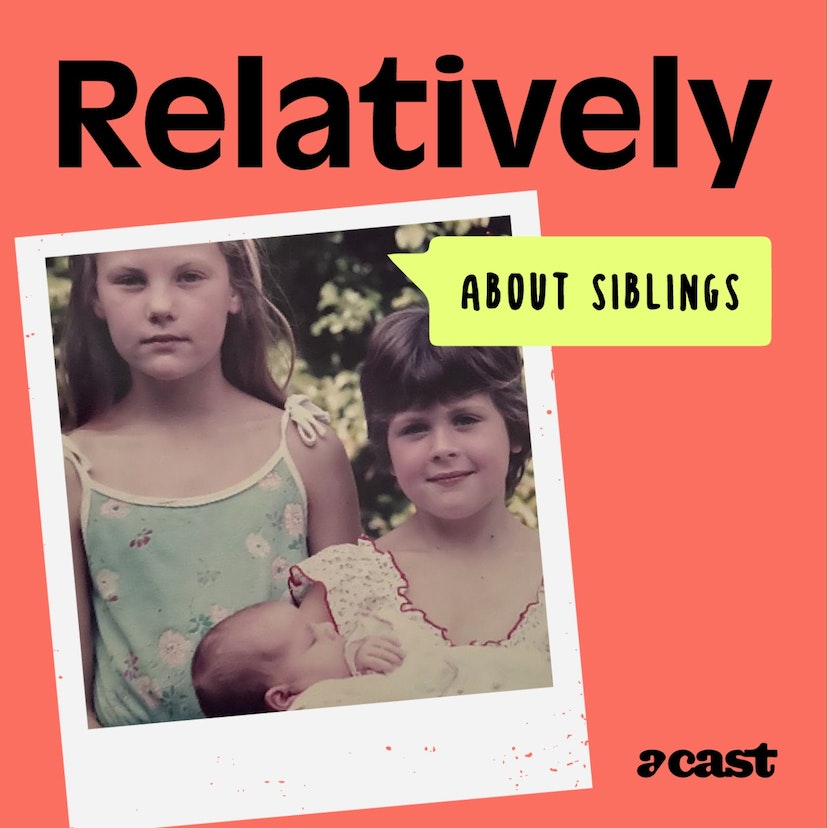 Pat and Jean Owtram are believed to be the only living sisters who signed the official secrets act.. and as a result it was not until after WW2 that they were able to tell one another what they had been doing to help the Allies defeat the Germans. Independent, clever and adventurous, the sisters are now a remarkable 98 and 96.  Born in the aftermath of WW1, the girls were (unusually) determined not to settle for conventional lives. We talk about code breaking, travel, letter writing and memories from a childhood in the 1920s. And the sisters reflect on being each other's 'most important person' for nearly 100 years. Their book is called Codebreaking Sisters: Our Secret War.

Our sponsor for this third season of Relatively is Findmypast, the exclusive online home of the 1921 Census. Joining Findmypast gives you access to a unique snapshot of life one hundred years ago. Plus, with extensive British and Irish records and fascinating newspaper archives, you can answer those burning questions you have about your family, your past and yourself. Where will your past take you? Join Findmypast to find out.