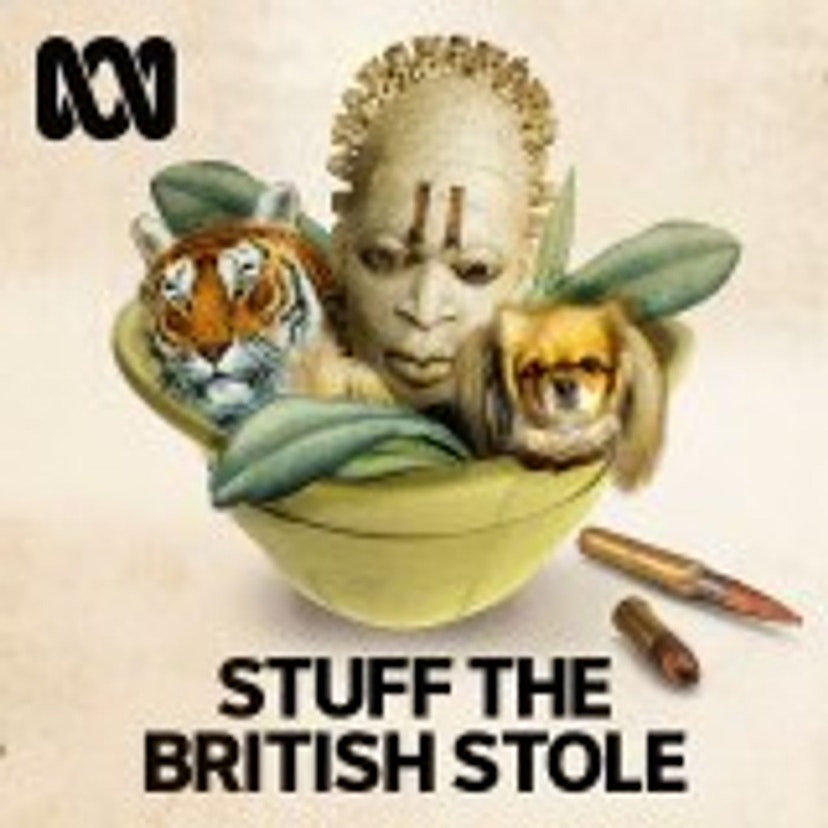 Sarah 'Saartjie' Baartman was taken to the UK by a British doctor. But did she know what she was signing up for?

Stage-named 'The Hottentot Venus', Sarah was paraded around freak shows in London and Paris.

During her life and even after her death, she was objectified, mistreated and abused.

More than 200 years after her death, her life story reveals confronting truths about the treatment of black female bodies and how much has, and hasn’t, changed.
Stuff The British Stole