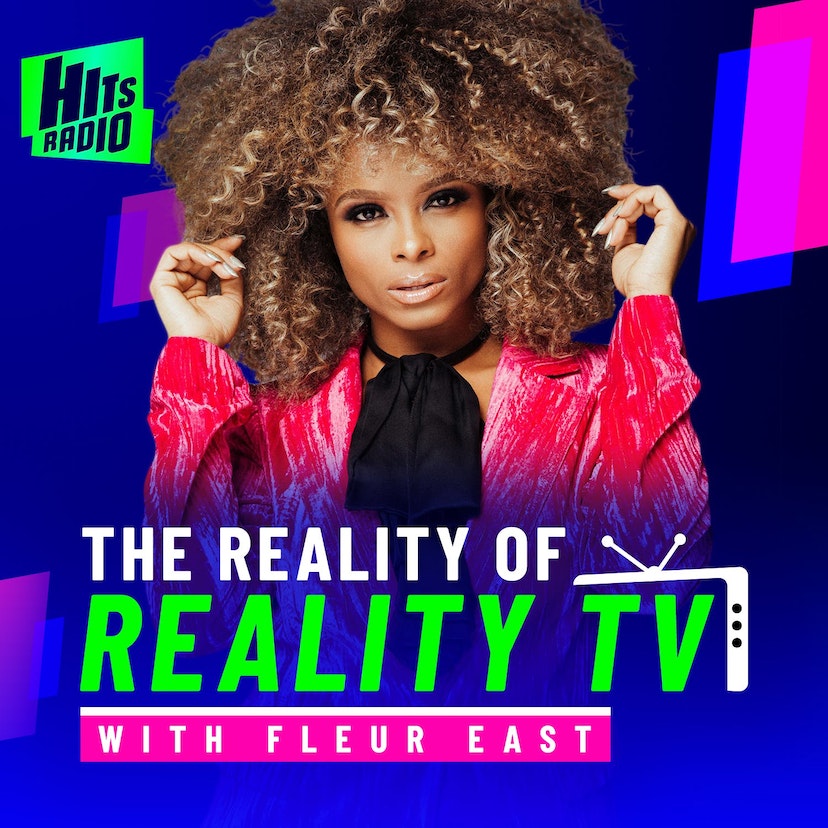 Vicky Pattison from Geordie Shore and I'm A Celebrity

Vicky Pattison burst onto our screens in the raucous Geordie Shore. She quickly became the nation’s favourite reality star when she was crowned Queen of the Jungle in 2015, with her hilarious blend of no filter Geordie honesty. In this episode, the self-confessed reality tv show addict, chats to Fleur East about having sex on TV, how she outgrew Geordie Shore, why she fears she’ll never have a private life now she’s spent so much time in the spotlight, the moment she lost her mind when she was announced as the winner of I’m A Celebrity Get Me Out Of Here and loads more!

Next episode out 31st August!
The Reality Of Reality TV with Fleur East