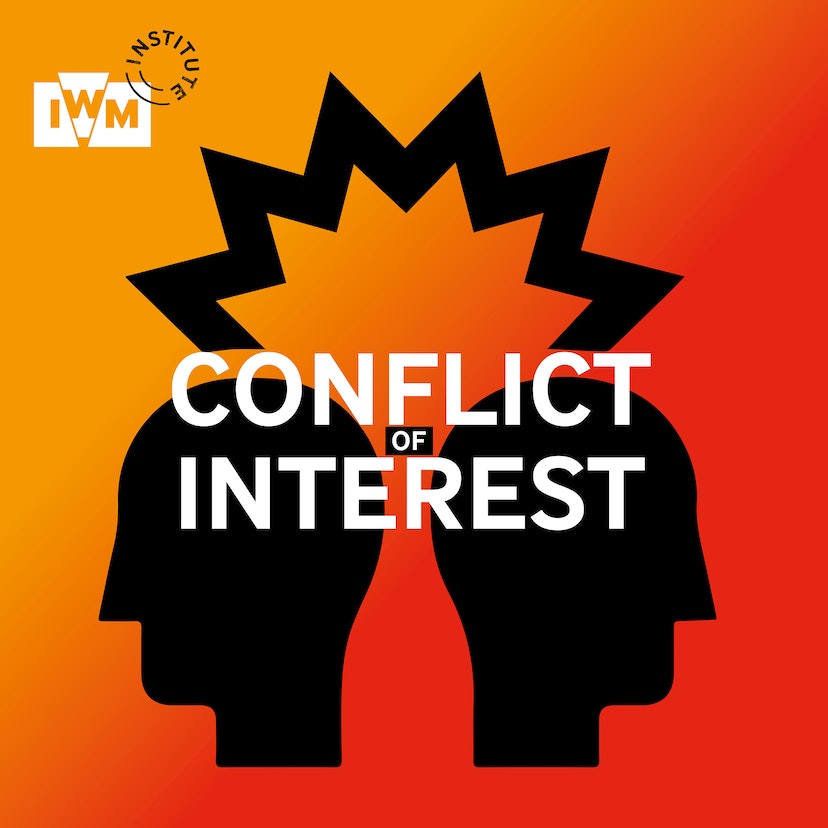 The Vietnam War, with Cerys Matthews

The Vietnam War is one of the twentieth century’s most well-known conflicts. It has become a buzzword for military failure, synonymous with the most horrific aspects of irregular warfare between states and guerilla forces, and has had a profound impact on politics and popular culture in the United States and around the world.


But why did America get involved in the first place? Who were the Viet Cong and the Viet Minh? Why were there mass peace protests back in the US? And what lessons, if any, can be learned from the conflict?

In this episode we were joined by Cerys Matthews - singer, songwriter, author, and BBC Radio 6 broadcaster, alongside Phan Thi Kim Phuc, better known as the ‘Napalm Girl’, and renowned photographer Don McCullin.

Excerpt from Behind The Viet Cong Lines (1965)

Excerpt from President Richard Nixon Address to the Nation on the War in Vietnam, November 3, 1969

Exerpt from 50 years ago: Walter Cronkite calls for the U.S. to get out of Vietnam

The podcast Conflict of Interest is embedded on this page from an open RSS feed. All files, descriptions, artwork and other metadata from the RSS-feed is the property of the podcast owner and not affiliated with or validated by Podplay.