Ever since Judith’s lifelong best friend, Claire Sterback, inherited a house from a biological family she never knew, things have begun to change. Claire has begun to change. It isn’t just that the house is full of cryptic notebooks, ominous scribblings on the wall, and has a basement that is colder than it should be. It isn’t just that Claire abruptly up and left her live-in boyfriend and is now being stalked by a psychopathic realtor. Claire is… off. As she gets closer to a secret at the heart of the old house in the Toronto neighbourhood of Parkdale, she is also getting closer to losing herself. After Claire goes missing - with the help of co-worker-turned-friend-Owen - Judith vies to track her down, even if it means diving into a history that may have been better left untouched. 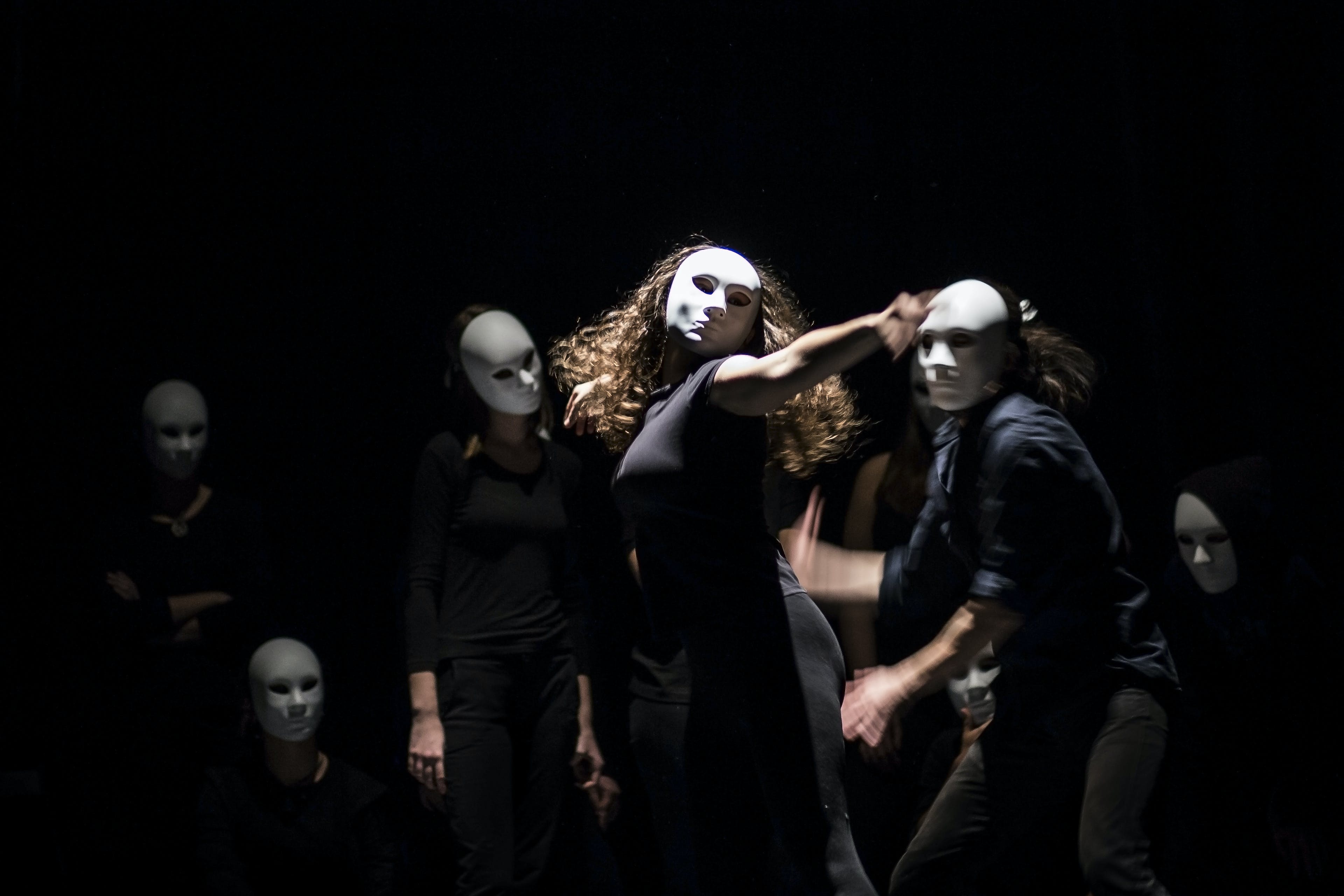 The podcast Parkdale Haunt is embedded on this page from an open RSS feed. All files, descriptions, artwork and other metadata from the RSS-feed is the property of the podcast owner and not affiliated with or validated by Podplay.