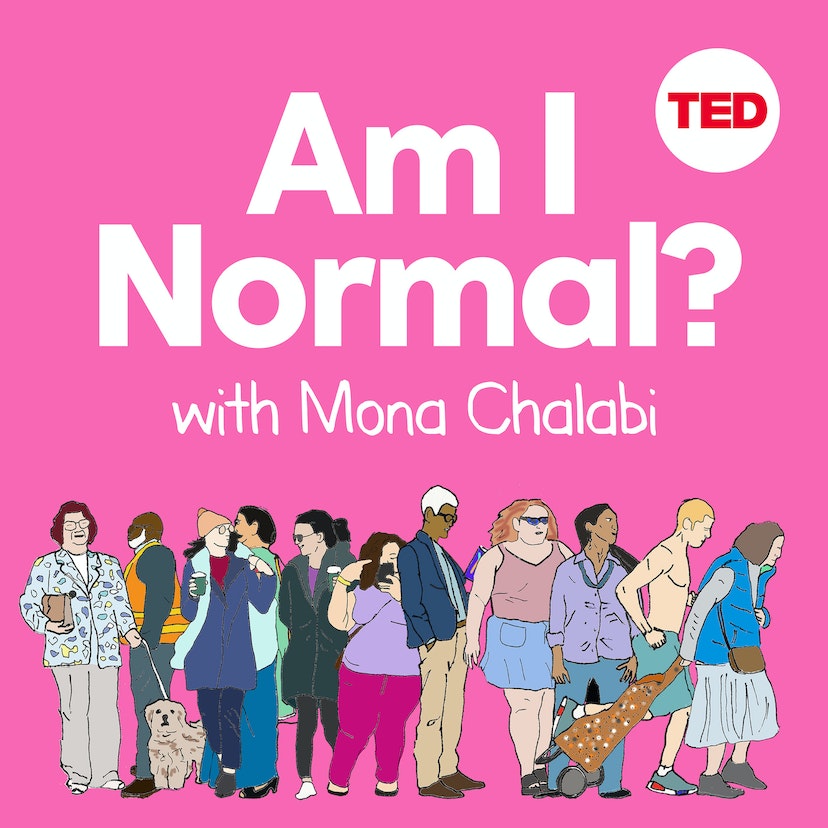 Should I move home?

Did you consider moving over the last two years? If you did, you’re not alone. People all over the world for so many different reasons considered moving: to be closer to family, to live somewhere more affordable, to kick back in a warmer climate. When Mona wrestles with this question, she pulls out a spreadsheet and weighs her options: Want to maintain current friendships? Stay in New York. Want to be close to family? Go back to London. Money? New York. Self deprecation and sarcasm? London. As she wrestles with her decision, something weird happens. A bird THWACKS against her window, falling dead. Could this be a sign to fly back home, or a coincidence? Mona looks into the data to see the chances and then discovers something that will eventually tip the scales.

Am I Normal? with Mona Chalabi

The podcast Am I Normal? with Mona Chalabi is embedded on this page from an open RSS feed. All files, descriptions, artwork and other metadata from the RSS-feed is the property of the podcast owner and not affiliated with or validated by Podplay.