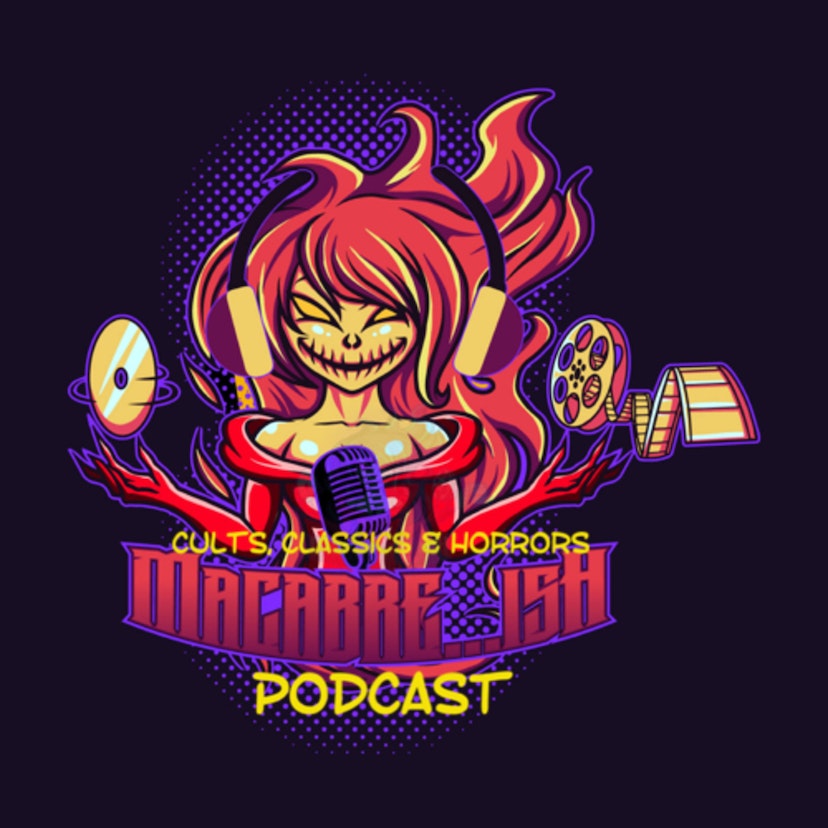 Todd Jenkins and Billy Blair are veterans in the film industry but this is Todd’s directorial debut. Find out how Todd got into the movie business, where he and Billy met and why he decided wanted to make his own Bigfoot horror movie, how much of a head ache this film turned out to be and what it took to get it finished.

The nightmare wasn’t over after production though because after being number 3 on iTunes for weeks, the worst thing that could have happened, did. The reason he struggled to get the movie shown on streaming services and also why he went to blu ray and he explains that wild intro and exit on it. ( more detail on Part 1)

Billy and Todd talk about all of it, including why radio shows worry about having them on. It is a series of chaotic tangents about how they met, how they are in so many movies together and how Cherokee Creek came together. Todd’s talks about his work on his first fan film Roseblood - A Friday the 13th Fan Film (Directed by Peter Anthony), a sequel that begins 11 months after Friday the 13th Part 7. Check out the entire movie on youtube.

Look for them in Infamous, Apocalypse Road, Cherokee Creek and Todd is also in Knucklebones! Billy is also in Machete and beats up Sean Patrick Flanery in Mongolian Death Worms. And look for Billy’s band, Love Sick Drug!

And as usual find us:

Carlos Ibarra at fillintheblanksproductions.ca and on IG @jekyl6669

Chris Thompson on IG @theauthor_ and

This episode is sponsored by
· Anchor: The easiest way to make a podcast. https://anchor.fm/app
Macabre...ish Cults, Classics & Horrors

The podcast Macabre...ish Cults, Classics & Horrors (www.macabreish.com) is embedded on this page from an open RSS feed. All files, descriptions, artwork and other metadata from the RSS-feed is the property of the podcast owner and not affiliated with or validated by Podplay.