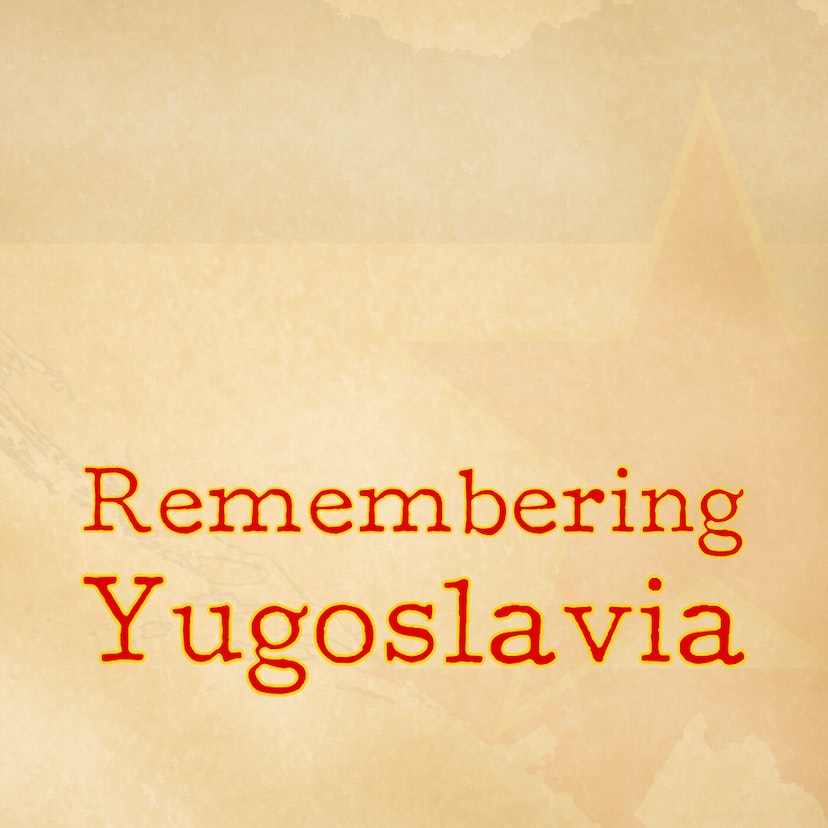 Lepa Brena was the most famous Yugoslav singer of the 1980s. Her popularity during the decade eclipsed that of the late Tito. She remains the greatest and best-selling Yugoslav pop star. But Lepa Brena was more than a pop icon: she continues to personify Yugoslavia for many to this day. What's her story? And what does she mean for Yugoslavia's memory?


The Remembering Yugoslavia podcast explores the memory of a country that no longer exists. Created, produced, and hosted by Peter Korchnak. New episodes two to three times per month.

The podcast Remembering Yugoslavia is embedded on this page from an open RSS feed. All files, descriptions, artwork and other metadata from the RSS-feed is the property of the podcast owner and not affiliated with or validated by Podplay.