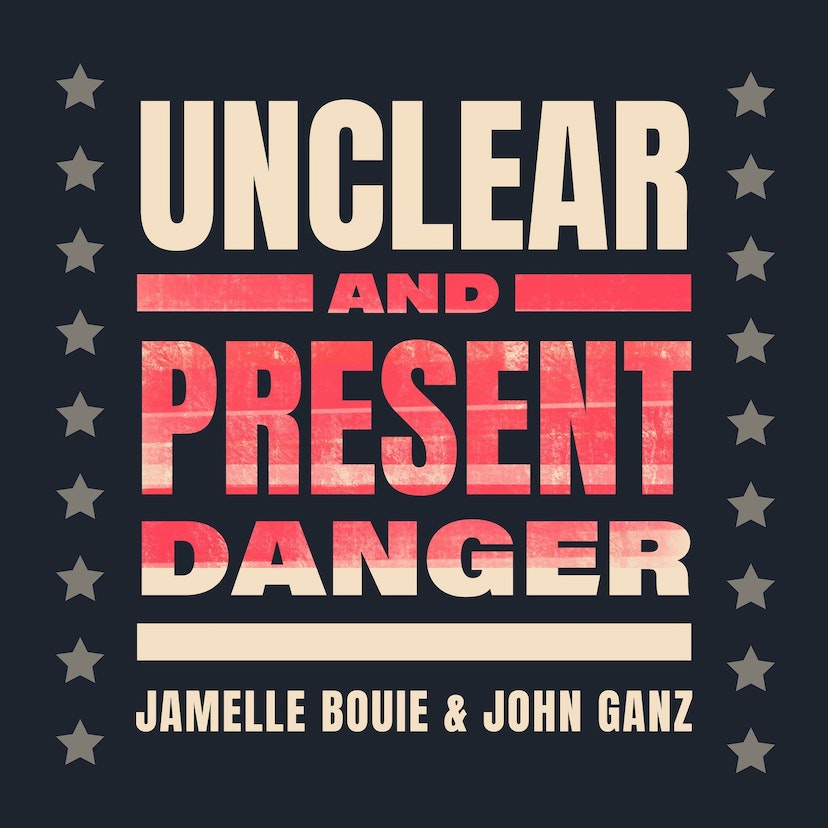 In this week’s episode of Unclear and Present Danger, Jamelle and John discuss the show’s namesake, “Clear and Present Danger,” the third and final “Jack Ryan” movie of the 1990s, whose politics are one part arch-cynicism about American foreign policy and one part naive liberal optimism about the integrity of the national security bureaucracy. Other topics include the film’s connection to the Iran-Contra scandal, the way that it touches on American memory of the Vietnam War, the fantasy of unlimited American power that animates this and other movies in the Tom Clancy oeuvre and, of course, Harrison Ford.

Links from the episode!

The podcast Unclear and Present Danger is embedded on this page from an open RSS feed. All files, descriptions, artwork and other metadata from the RSS-feed is the property of the podcast owner and not affiliated with or validated by Podplay.