In this episode we meet Ruby Bridges, who, as a very young child desegregated a public elementary school in New Orleans, Louisiana. That means she was the first Black student ever to go to that school. Ruby’s bravery in the face of immense bigotry helped further the cause of equal access to education! Her story is brought to us by Marley Dias, the amazing founder of #1000BlackGirlBooks and author of Marley Dias Gets It Done: And So Can You!

About the Narrator
Marley Dias is the 15-year-old founder of #1000BlackGirlBooks and author of Marley Dias Gets It Done: And So Can You!. #1000BlackGirlBooks is an international movement to collect and donate children’s books that feature Black girls as the lead character. Marley launched the #1000BlackGirlBooks drive in November of 2015 with the help of GrassROOTS Community Foundation, leveraging the power of social media to reach a larger audience. Marley has collected over 12,000 books to-date. She was recognized by TIME, as one of the 25 most influential teens in 2018 and was identified as the youngest member of the Forbes 30 under 30 list to date. Marley resides in West Orange, NJ with her mother and father.

Credits
This podcast is a production of Rebel Girls. It’s based on the book series Good Night Stories for Rebel Girls. Executive Producers are Jes Wolfe and Katie Sprenger. This episode was produced, sound designed, and mixed by Isaac Kaplan-Woolner. Corinne Peterson is Production Manager. This episode was written by Kirsti Jewel. Proofread by Ariana Rosas. It was narrated by Marley Dias, who we will get to know better on Thursday’s episode! Original theme music was composed and performed by Elettra Bargiacchi. For more, visit Rebel Girls dot com. Until next time, stay rebel!
Good Night Stories for Rebel Girls 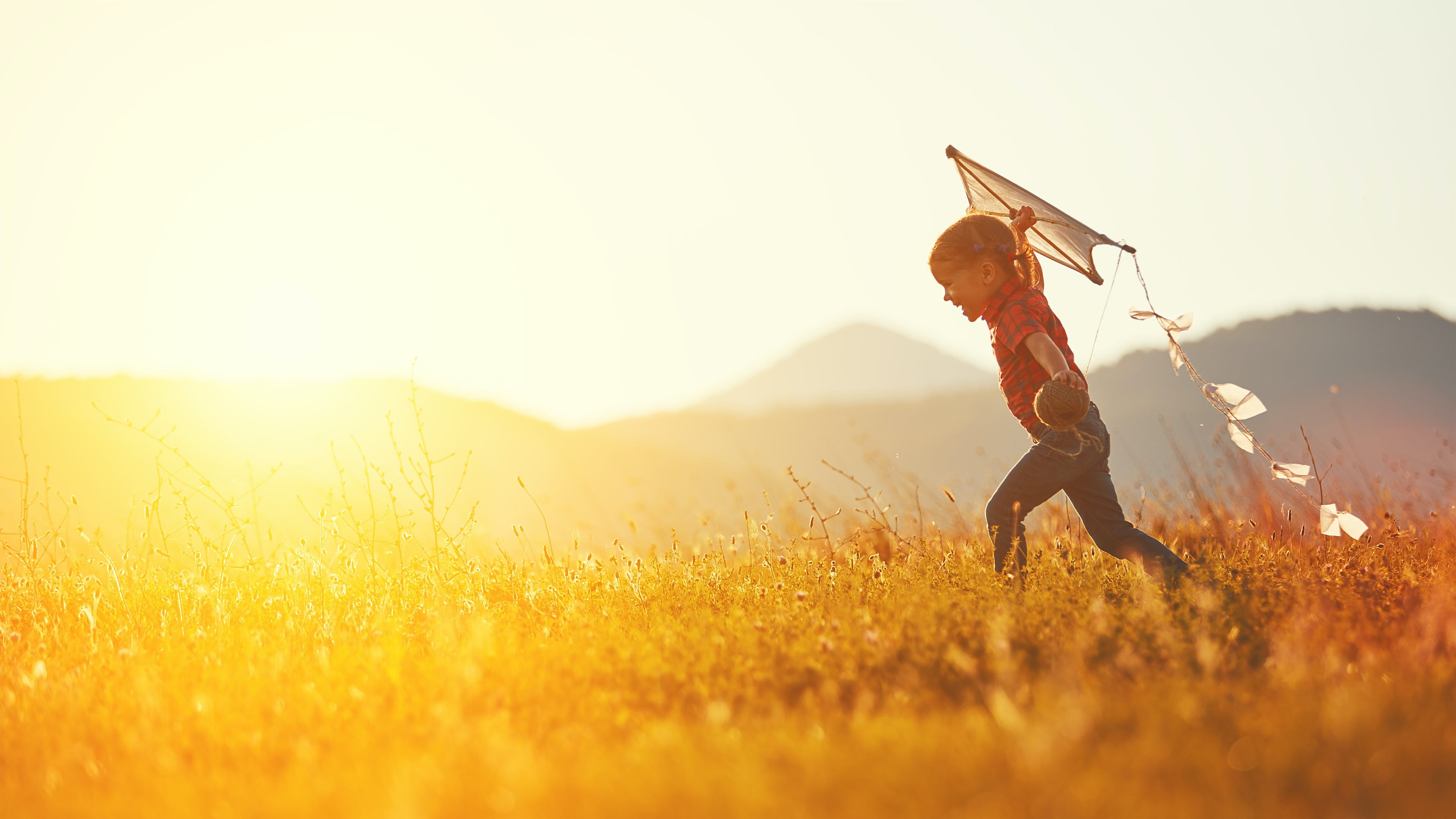 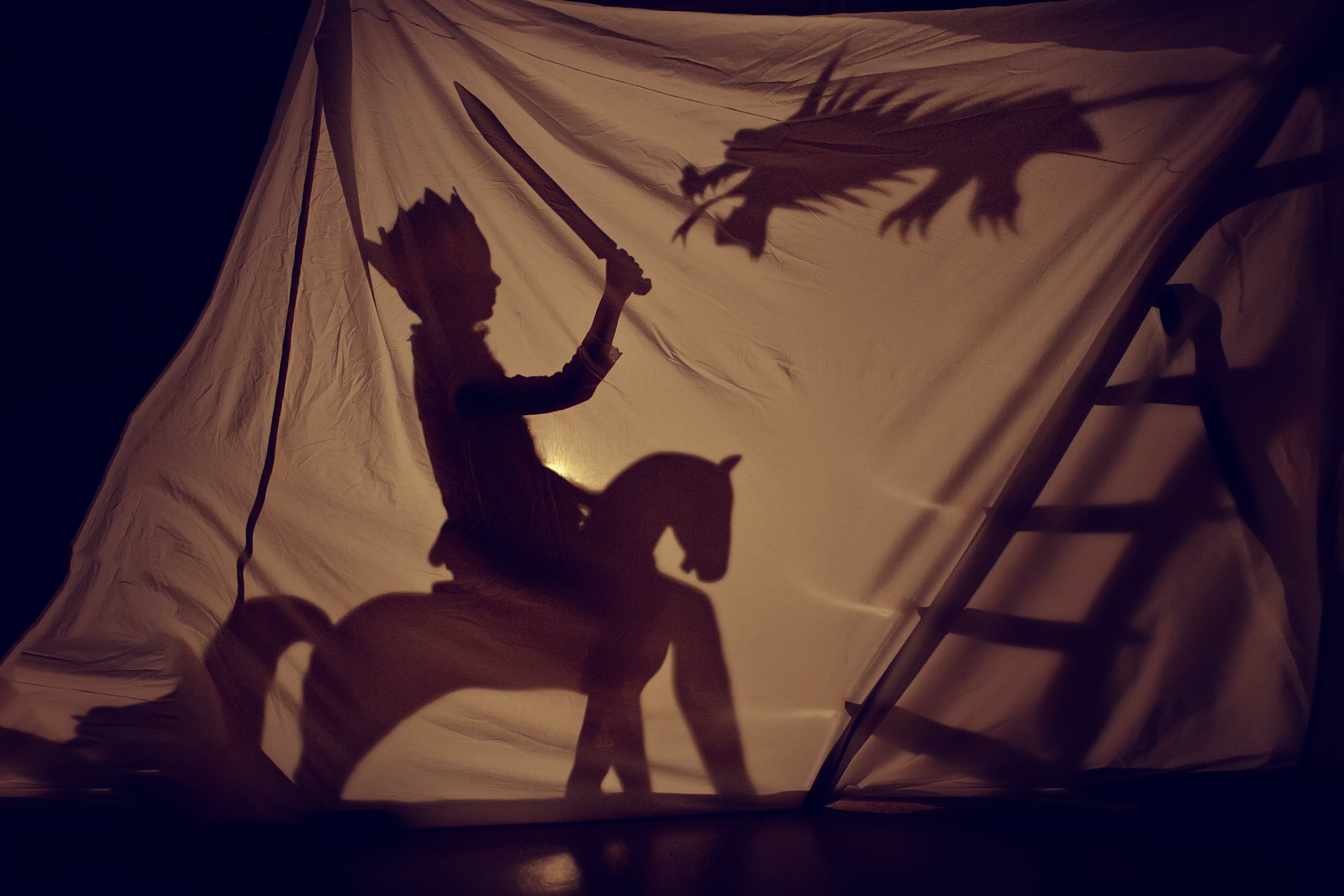