Andrew Sheets: And on part one of this special episode, we'll be discussing the foundational 60/40 stock bond portfolio. In an era of tighter policy, is a diversified portfolio of stocks and bonds fundamentally broken?  It's Tuesday, August 16th at 4:00 PM in London.

Andrew Sheets: Lisa, it's so good to talk to you again. So, you know, one of the most important, fundamental building blocks of asset allocation is the so-called 60/40 portfolio, a portfolio of 60% stocks and 40% bonds, and both of us have been writing about that this year because this strategy of having diversified stocks and bonds worked unusually well for the 40 years up through 2021, but this year has suffered a real historical reversal, seeing some of the worst returns for this diversified balanced strategy we've seen in 40 or 50 years. So when you think about these dynamics, when you think about the historically poor performance, can you give some context of what's been happening here and what our listeners should make of it?

Lisa Shalett: Sure, absolutely. I think as we know, we've gone through this 13-year period through the pandemic when the narrative was very much dominated by Federal Reserve intervention repression and keeping down of interest rates and in fact, falling interest rates, that produced financial market returns both for stocks and for bonds. But as we know, entering 2022, that narrative that was so concentrated on the direction of interest rates, you know, faced a major pivot from the Federal Reserve itself who, as we know, was facing an inflation fight which meant that they were going to have to move the federal funds rate up pretty significantly. The implication of that was pretty devastating for both stocks and bonds, that combined 60/40 portfolio delivered aggregate returns of about -12 to -13% on average that's the performance for that diversified portfolio benchmark in over 50 years. But again, we have to remember a lot of that performance was coming from a starting point where both stocks and bonds had been extraordinarily valued with those valuations premised on a continuation of Federal Reserve policy that unfortunately because of inflation has had to change

Andrew Sheets: Lisa I'm so glad you mentioned that starting point of valuations because, you know, it matters, I think in two really important ways. One, it helps us maybe understand better what's been happening this year, but also, you know, usually when prices fall, and this year prices are still down considerably from where they started, that means better valuations and better returns going forward. So, you know, could you just give a little bit more context of you and your team run a lot of estimates for what asset classes can return potentially over longer horizons. You know, maybe what that looked like for a 60/40 portfolio at the start of this year, when, as you mentioned, both stocks and bonds were pretty richly valued, and then how that's been developing as the year has progressed.

Lisa Shalett: Yeah. So, fantastic question. And, you know, we came into 2022 quite frankly, on a strategic horizon given where valuations were, not very excited about either asset class. You know for bonds, we were looking for maybe 0-2% or somewhat below coupon, because of the pressures of repricing on bonds. And for stocks we were looking for something in the, you know, 4-5% range, which was significantly below what historical long term capital market assumptions, you know, might expect for many institutional clients who benchmark themselves off of a 7.5 or 8% return ambition. So, when we entered this bear market, this kind of ferocious selloff, as we noted, from January through June, there were many folks who were hoping that perhaps valuations and forward looking expectations of returns were improving. Importantly, however, what we've seen is that hasn't been the case because what you have to do when you're thinking about valuation is you've gotta look at stock valuations relative to the level of interest rates.

And we're now in a scenario where, you know, the terminal value for the US economy may be something very different than it was and that means somewhat lower valuations. So, you know, if I had to put a number on it right now, my expectations for equity returns going forward from the current mark to market is really no better, unfortunately, than perhaps where it was in January. For bonds on the other hand, we've made some progress. And so to me, you know, I, I could see our estimates on bonds being a little bit more constructive than where they were with the 10 year yield somewhere in the, in the 2.8 zip code.

Lisa Shalett: So Andrew we've talked about the stock bond correlation as keying off the direction of inflation and the path of Fed policy. With both of those changing, do you view a positive correlation as likely over the longer term?

Andrew Sheets: Yeah. Thanks. Thanks, Lisa. So I think this issue of stock bond correlation is, is really interesting and, and gets a lot of attention for, for good reasons. And then, I think, can also be a little bit misinterpreted. So the reason the correlation is important is, I think, probably obvious to the listeners, if you have a diversified portfolio of assets, you want them to kind of not all move together. That's the whole point of diversification. You want your assets to go up and down on different days, and that smooths the overall return. Now, you know, interestingly for a lot of the last hundred years, the stock bond correlation was positive. Stock and bond prices tended to move in the same direction, which means stock and bond yields tended to move in the opposite direction. So higher yields meant lower stock prices.

That was the history for a lot of time, kind of prior to 2000. The reason I think that happened was because inflation was the dominant fear of markets over a lot of that period and inflation was very volatile. And so higher yields generally meant a worsening inflation backdrop, which was bad for stock prices and lower bond yields tended to mean inflation was getting back under control, and that was better for stocks. Now, what's interesting is in the 90s that dynamic really kinda started to change. And after 2000, after the dot-com bubble burst, the fear really turned to growth. The market became a lot less concerned about inflationary pressure, but a lot more concerned about growth. And that meant that when yields were rising, the market saw that as growth being better. So the thing they were afraid of was getting less bad, which was better for stock prices.

So, you had this really interesting flip of correlation where once inflation was tamed really in the 90s, the markets started to see higher yields, meaning better growth rather than higher inflation, which meant that stocks and bonds tend to have a negative correlation. Their prices tend to more often move in opposite directions. And as you alluded to, that really created this golden age of stock bond diversification that created this golden age of 60/40 portfolios, because both of these assets were delivering positive returns, but they were delivering them at different times. And so offsetting and cushioning each other's price movements, which is really, you know, the ideal of anybody trying to invest for the long run and, and diversify a portfolio. So that's changed this year. It's been very apparent this year that both stock and bond prices have gone down and gone down together in a pretty significant way.

But I think as we look forward, we also shouldn't overstate this change. You know, I think your point, Lisa, about just how expensive things were at the start of the year is really important. You know, anytime an asset is very expensive, it is much more vulnerable to dropping and given that both stocks and bonds were both expensive at the same time and both very expensive at the same time, you know, their dropping together I think was, was also a function of their valuation as much of anything else. So, I think going forward, it makes sense to assume kind of a middle ground. You know, I don't think we are going to have the same negative correlation we enjoyed over the last, you know, 15 years, but I also don't think we're going back to the very positive correlations we had, you know, kind of prior to the 1990s.

And so, you know, I think for investors, we should think about that as less diversification they get to enjoy in a portfolio, but that doesn't mean it's no diversification. And given that bonds are so much less volatile than stocks, you know, bonds might have a third of the volatility of the stock market, if we look at kind of volatility over the last five years. That still is some pretty useful ballast in a portfolio. That still means a large chunk of the portfolio is moving around a lot less and helping to stabilize the overall asset pool.

Andrew Sheets: Thanks for listening. Tomorrow I’ll be continuing my conversation with Lisa Shalett, and as a reminder, if you enjoy Thoughts on the Market, please take a moment to rate and review us on the Apple Podcasts app. It helps more people find the show.

Thoughts on the Market 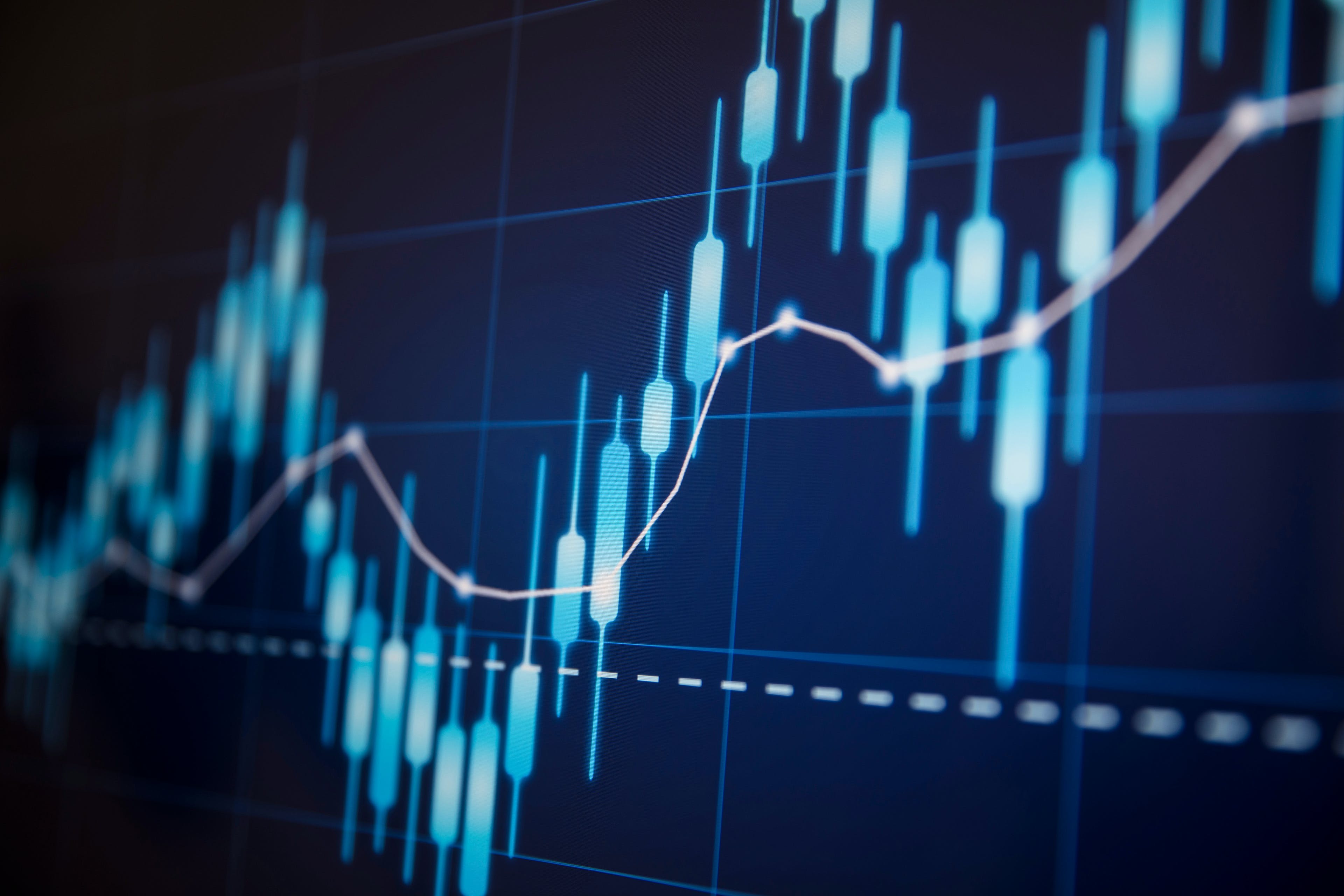 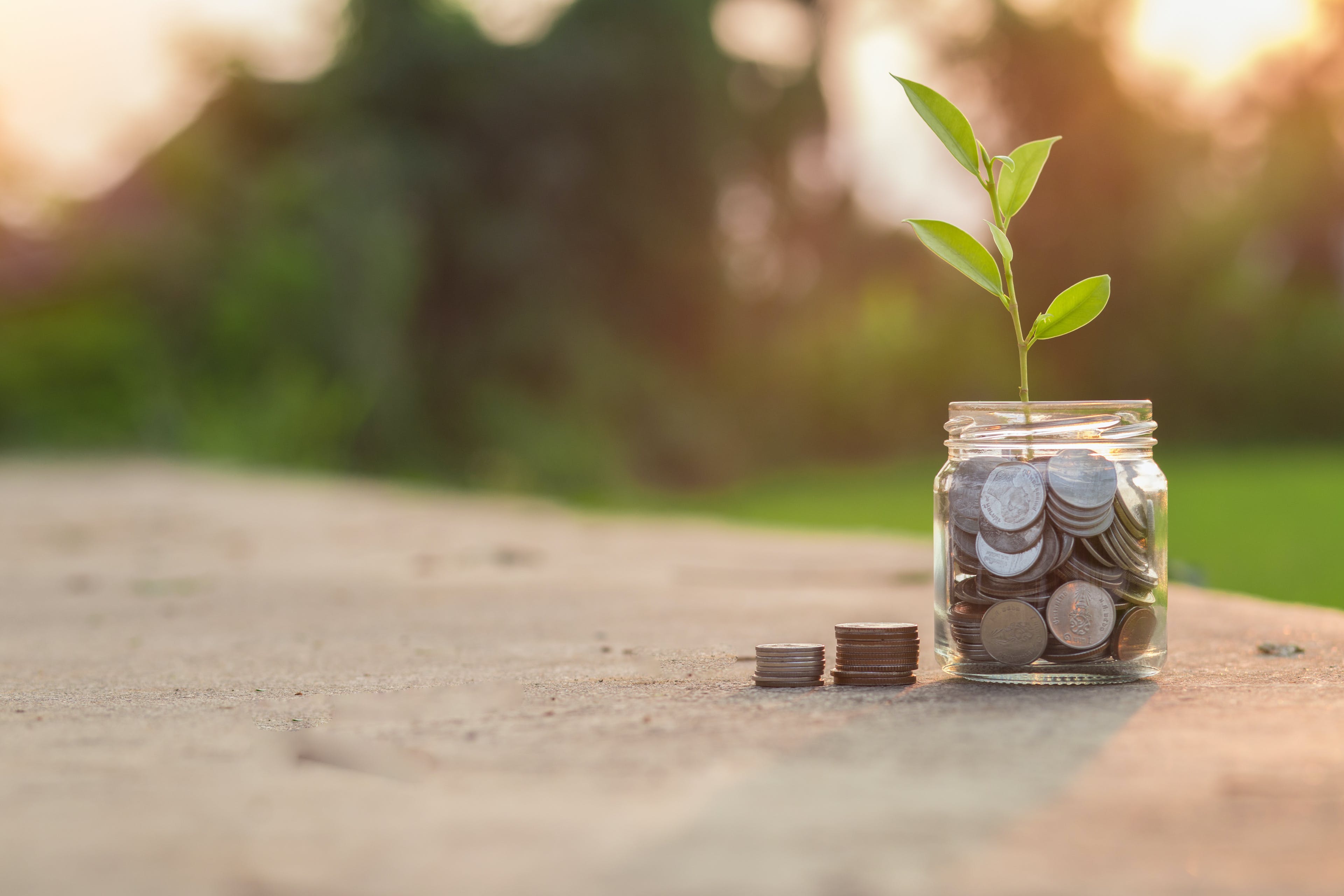