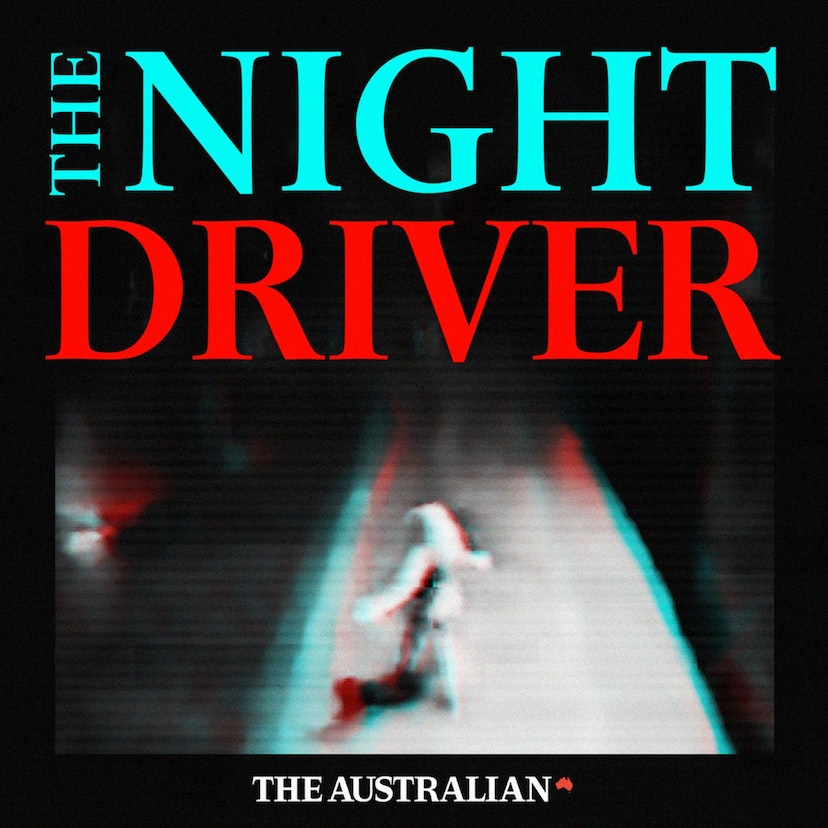 John Haynes is a former senior cop in Bathurst who still lives at Mount Panorama. He’s been retired for a decade and for the first time he’s speaking publicly about blood-curdling screams he and his family heard near the local university, two days after Janine’s disappearance in early December 2001. Haynes is confident he heard Janine fighting for her life. He has come forward as he says the significance of the screams was not properly understood by police who looked in the wrong place, on the opposite side of a creek separating the university grounds and bushland from the mount. Haynes fears that Janine was killed near the uni and her remains could still lie among the gnarly blackberry bushes along the creek. As Kylie goes back and searches other locations around Bathurst, another thread in this case which fell through the cracks - a  fight between Janine and one of her best friends - comes to light. Janine was in serious conflict with her former employee and housemate before they spectacularly fell out. The person became Janine’s public enemy but it went under the radar in the 2009 inquest, raising awkward and distressing questions and memories nineteen years later.