One year since the fall of Kabul: Who was left behind?

It’s been one year since the Taliban swifty took control of Afghanistan as the US pulled out after 20 years of war.
In the days following the takeover, foreign countries rushed to evacuate diplomatic staff from Kabul. Thousands of Afghans were also airlifted out, but many, even those who worked directly with Australia and other foreign nations remain trapped.
Today, chief political correspondent for *The Saturday Paper* Karen Middleton reveals the details of a deal struck in the last few weeks by the Australian government – with Afghans who worked with Australia being told to cross the border into Pakistan – undocumented.

Socials: Stay in touch with us on Twitter and Instagram.
Guest: Chief political correspondent for The Saturday Paper, Karen Middleton.
7am 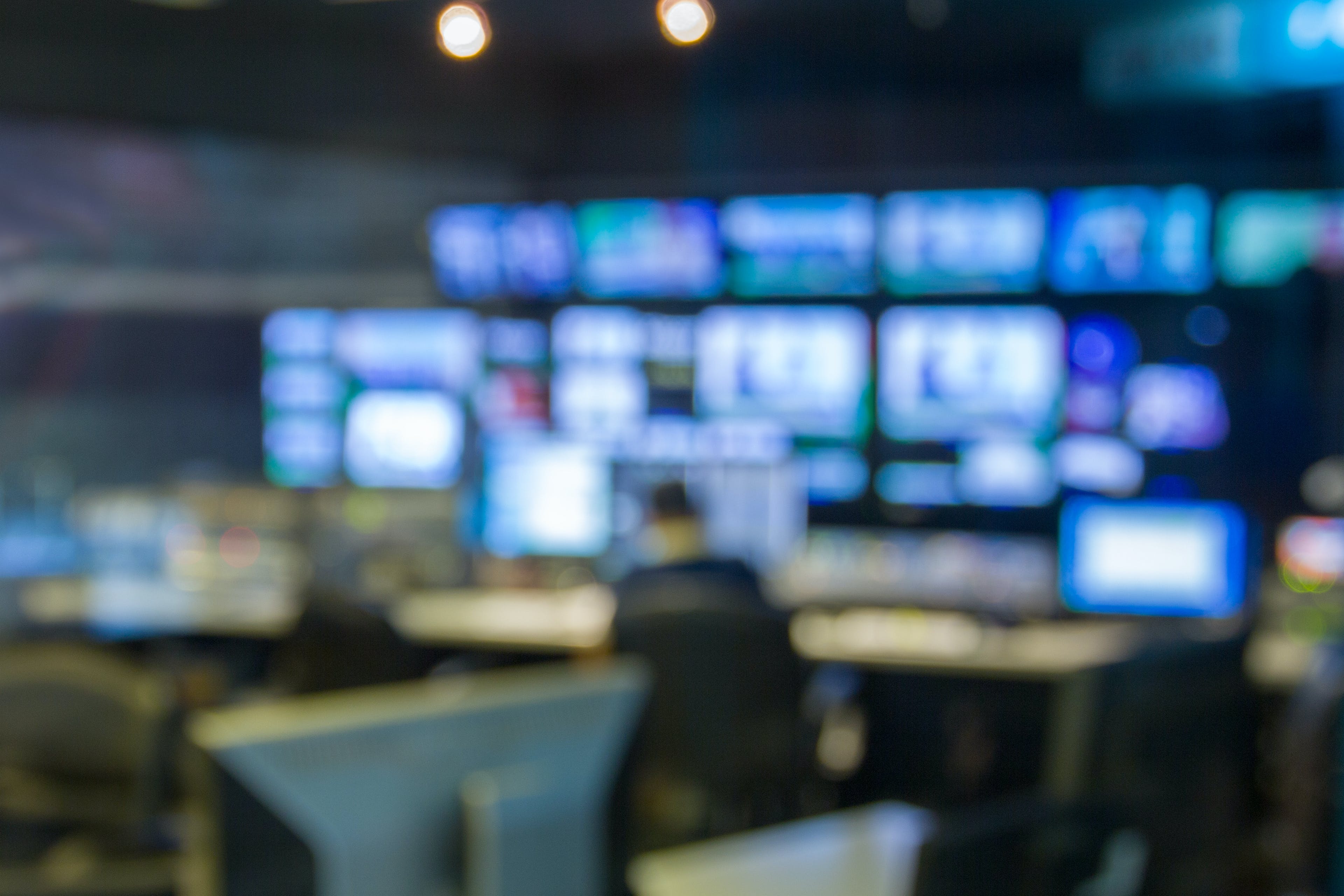