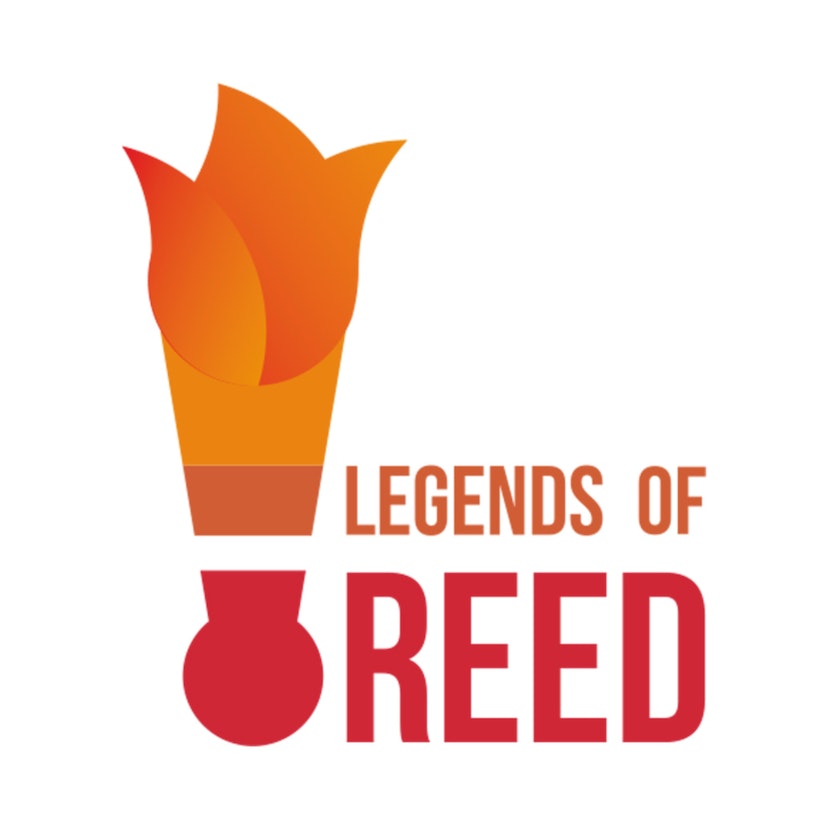 Jaroslaw Augustyniak was born in Lodz, Poland in 1965. In 1988 he graduated with distinction from the Academy of Music in Łódź, Poland with a master’s degree in Bassoon and Chamber Music. A year later he was a laureate in several prestigious competitions and then Jarek furthered his studies under the guidance of Vincenzo Menghini - RAI Turin.

His professional life has seen him to move from Poland, through Portugal, Spain and Denmark to the United Kingdom. He has been given the opportunity to play in almost all European countries and as far afield as the USA, Argentina, Chile and China - in many prestigious venues including Wien Konzerthaus, London Royal Albert Hall, Berlin Konzerthaus, Amsterdam Concertgebouw under many famous conductors. In addition, Jarek has fostered an active solo career,

He recorded soundtrack solo bassoon for the Anri Sala film “1395 Days Without Red” – followed by a solo appearance in Centre Georges Pompidou in Paris. During his career Jarek has been a guest principal in many festivals and orchestras like the London Symphony Orchestra and the BBC Philharmonic.

We speak about how he is coping with the Covid-19 lockdown, the opportunities that the pandemic could bring, the origins of his online lecture series "Ventus Optimus", his collaboration with contemporary composer Julia Plaut involving a vacuum cleaner, how his wide travels and close family life influenced his artistic life and the intricacies of playing in a film soundtrack.

To find out more about him, visit: https://www.jaroslawaugustyniak.com/