Episode 339: The Book on Emma Raducanu (With Mike Dickson)

As Emma Raducanu readies for her first Wimbledon as a Grand Slam champion, Ben chats with Mike Dickson, the man who literally wrote the book on the young British sensation's origin story and remarkably meteoric rise to stardom last year.

Emma Raducanu: When Tennis Came Home tells the story of Raducanu's origins and walks through the brief career she had until being thrust into an international spotlight in an unprecedented way.

We discuss Raducanu's remarkable rise, and the uncertainty surrounding her near and long-term future as her sophomore season brings struggles with Wimbledon on the horizon. 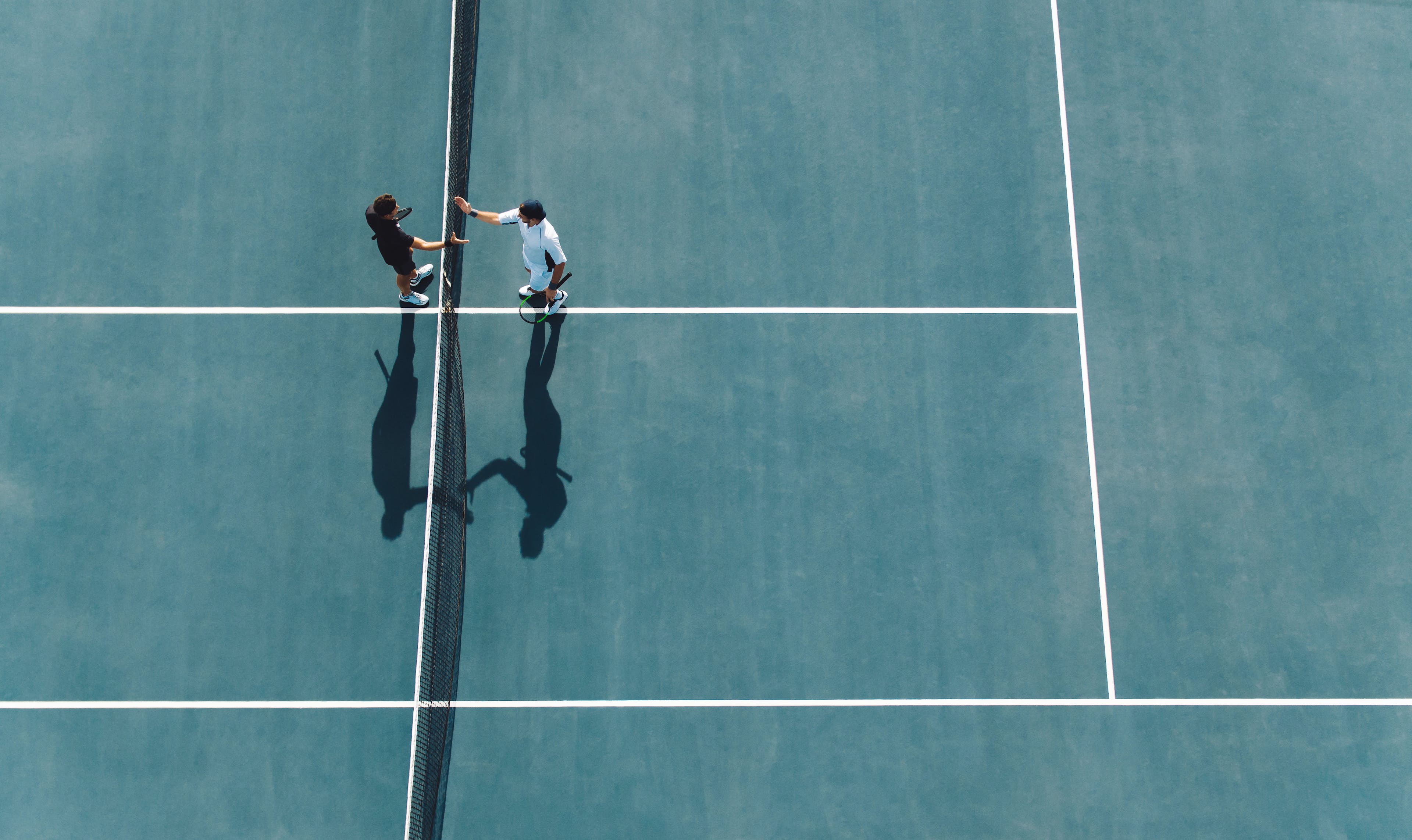