Host Ali Maxwell is joined by The Athletic's tactics writers Michael Cox and Ahmed Walid, to preview an intriguing clash of tactical styles as Arsenal and Spurs face off in the first North London Derby of the new Premier League season...
The panel discuss Arsenal's progress since the arrival of players like Gabriel Jesus and Oleksandr Zinchenko and why Conte might elect to start an attacking trio of Kane, Son and Richarlison, despite Kulusevski's impact. Plus, why set pieces have become a massive strength for both teams, how Xhaka's redemption story is going, Kane's suffering for club and country and much more.
Learn more about your ad choices. Visit megaphone.fm/adchoices
The Athletic Football Tactics Podcast 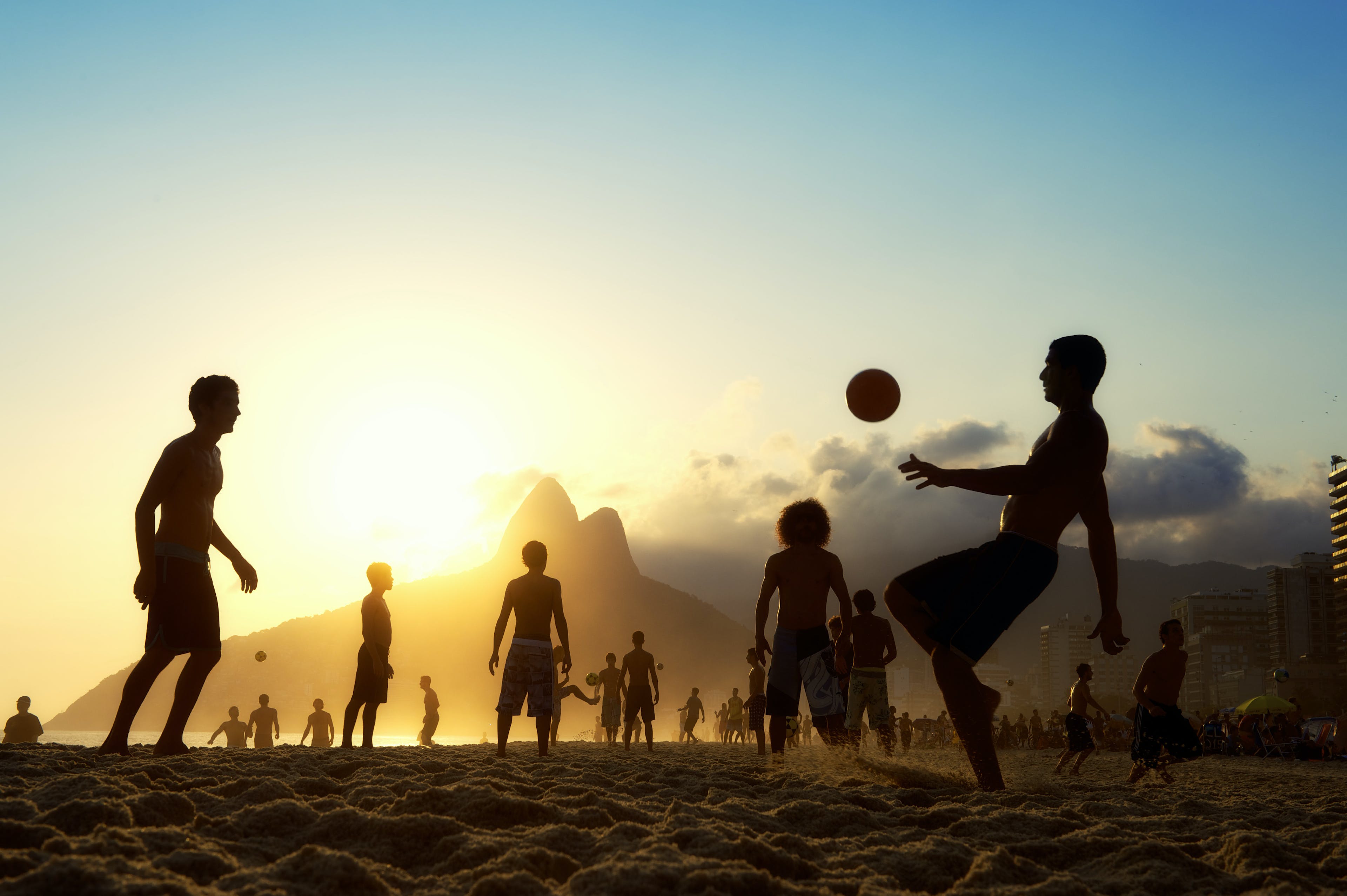