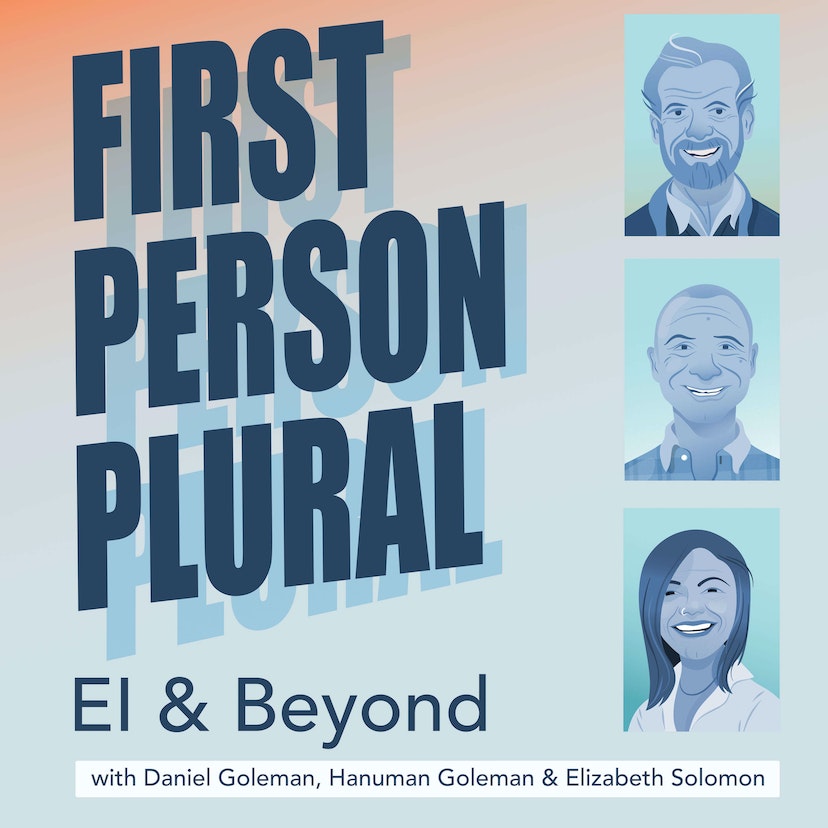 Peter Haberl: Attention is the Currency of Performance

This is the second conversation in our three part series on achievement, one of four self-management competencies in Dan Goleman’s framework of emotional intelligence.

Our guest, Peter Haberl, joined the United States Olympic Committee in 1998. In his current position as senior sport psychologist, he provides individual and team consultations and mental training sessions to various national team athletes with a specific specialization in team sports. Haberl has enjoyed the privilege of having worked at nine Olympic Games, four Pan American Games, and one Paralympic Games with U.S. athletes. Prior to joining the Olympic Movement in the U.S., Haberl played professional ice hockey in Austria. Born in Austria, Haberl received his bachelor’s degree in sports science from the University of Vienna, Austria. He later earned his master's degree in counseling and his Ed. D. in counseling psychology at Boston University. A licensed psychologist, Haberl focuses on mindfulness and ACT-based interventions. He enjoys using his daughter’s art work in his presentations.

In this episode, Peter Haberl joins Liz Solomon to discuss how US Olympic athletes, coaches and staff unlock achievement within the system of their teams.

The podcast First Person Plural: EI & Beyond is embedded on this page from an open RSS feed. All files, descriptions, artwork and other metadata from the RSS-feed is the property of the podcast owner and not affiliated with or validated by Podplay.